Two 14-year-old boys have been sentenced to 13 years and 12 years respectively for the murder of a 13-year-old who was stabbed to death in January.

Oliver Stephens, known as Olly, was attacked by the two schoolboys and stabbed in the chest and back in Reading, Berkshire, on 3 January, after being “lured” there by a girl, Reading crown court previously heard.

A 14-year-old girl who admitted to manslaughter and perverting the course of justice over the killing was also sentenced to three years and two months. All three teenagers will serve the terms in a young offender institution.

Jurors were told both boys had “grievances” against Olly because they believed he “grassed” on them to the brother of a boy they had mocked in a social media group chat, the trial heard.

They and the girl had shared several messages on Snapchat in the days leading up to the attack, at Bugs Bottom field, Emmer Green, that demonstrated hostility towards him.

Alison Morgan QC, prosecuting, had told the court that Olly was “unknowingly walking into an ambush”.

The younger boy, who was 13 at the time, used a knife to stab Olly while the older boy was fighting with him, the court previously heard.

The younger boy had admitted perverting the course of justice by disposing of clothing worn at the time of the killing, while the older boy admitted the same offence for deleting mobile phone applications.

A woman who was at the scene said in a witness statement that a number of punches were thrown during a scuffle, although the boys acknowledged that Olly was getting the better of the fight. The younger boy then stepped in and stabbed Olly.

The senior investigating officer, DCI Andy Howard, of the Thames Valley police major crime unit, said the sentences marked the conclusion of what he described as an extremely harrowing period for all of Olly’s family and friends.

“While I am pleased that justice has been done, and those responsible have been held accountable for their actions, there is no sense of victory for anyone involved in this incident, or investigation,” he added.

“A 13-year-old boy who had his entire life ahead of him, with so much unfulfilled promise and potential, has been killed in violent and needless circumstances.”

“The circumstances of Olly’s death are truly shocking but it is vital that his death is not in vain. I know that Olly’s family are determined that his death is the foundation of something far more positive; in particular education and intervention for young people to try and prevent others from finding themselves in this type of destructive scenario.” 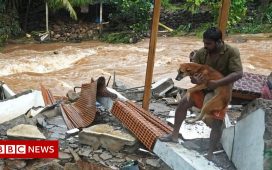 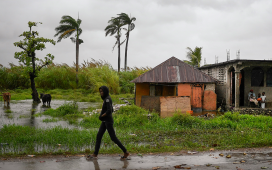 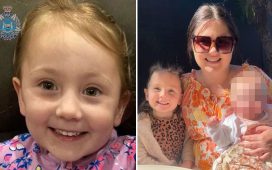 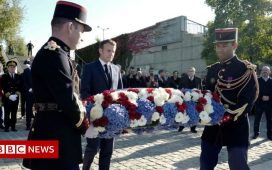