Streamers can require phone verification to use chat.

Twitch is reportedly preparing to introduce a range of new features designed to help tackle the increasingly prevalent phenomenon of hate raiding, including the ability for streamers to restrict chat commenting to those users whose accounts have been through phone verification.

Twitch’s controversial raid feature was originally designed as a positive community tool that would enable streamers to redirect all viewers currently watching their broadcast to a target channel as an “easy way to share audiences”. However, malicious users quickly began exploiting the feature, setting up dummy accounts and bots to flood the chats of often marginalised streamers and subject them to doxing, harassment, and attack.

Despite Twitch conceding it needed to “do more to address these issues”, many streamers were unhappy with what they saw as a continued lack of meaningful response from the company, leading to a successful 24-hour protest last month. Now, however, Twitch is reportedly readying to roll out new security features designed to combat hate raiding.

Here is an English screenshot of the current implementation. (My original source didn’t provide a screenshot as it’s ‘subject to change’.) pic.twitter.com/Cf4DRjc37b

These customisation tools, as uncovered by reporter Zach Bussey and German streamer Dragon (via Kotaku), aim to give streamers better control over their channels by letting them specify exactly who gets chat privileges – restricting access (with more granular options available) to viewers who’ve verified an email address or, if preferred, phone number with Twitch.

As Kotaku notes, streamers have previously expressed a preference for phone verification as a means of combatting hate raids, given the ease in which alternate email addresses can be acquired to quickly create new accounts and continue harassment. Hopefully Twitch’s new tools will provide a more effective layer of security against malicious attacks.

Twitch recently launched legal action against two individuals it identified as persistent hate raiders in a bid to “help put an end to these vile attacks against members of our community”. 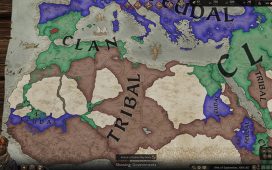 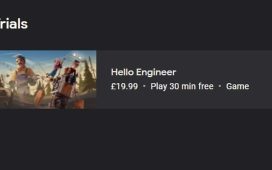 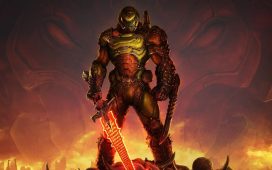 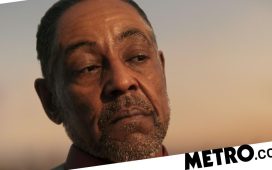