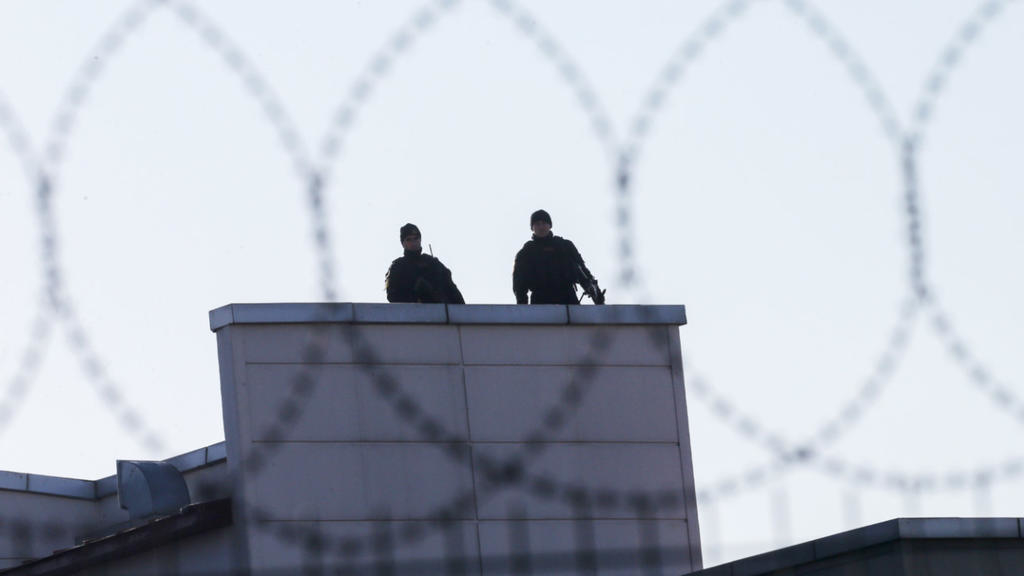 A Turkish court on Thursday jailed 337 former pilots and other suspects for life over a failed bid to oust President Recep Tayyip Erdogan, a court document obtained by AFP showed.

They were convicted of crimes including murder, violating the constitution and attempting to assassinate the president, according to the document provided by judicial sources before its official release.

READ  EU elections: Retirement in an ageing Europe
Share on FacebookShare on TwitterShare on PinterestShare on Reddit
newscabalNovember 26, 2020 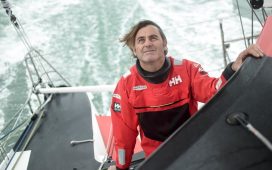