Tullow Oil has secured an additional month from its banks before it faces a test on a key lending facility, as the oil explorer and producer continues refinancing talks with its creditors.

A test on Tullow’s reserve-based lending facility — a form of funding where a company’s oil and gas reserves are used as collateral for loans — had been due to conclude in January but lenders have agreed to an extension of up to a month to allow more time to review a strategy unveiled by its chief executive Rahul Dhir in November.

The company, which is trying to recover from a difficult 2019 that resulted in hefty cuts to its production forecasts and the departure of Paul McDade as chief executive, warned in September that a potential liquidity shortfall threatened its ability to satisfy requirements at the January test.

The extension was outlined in Tullow’s latest trading update on Wednesday in which it said production was forecast to drop to 60,000-66,000 barrels of oil a day in 2021, down from an average of 74,900 barrels a day last year due to a drilling hiatus and a planned shutdown at one of its main fields in September.

Jefferies analyst Mark Wilson said that the 2021 production forecast was lower than expected and that Tullow faced a “difficult reality” to improve output towards levels anticipated in Mr Dhir’s new strategy.

Revenues for 2020 would come in at $1.4bn, the company said, down from $1.68bn in 2019, reflecting lower oil prices and production. The company had already warned the market that it was expecting to book impairments and exploration write-offs of $1.4bn for 2020. 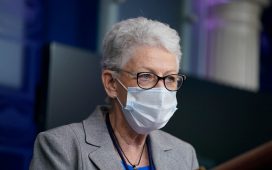 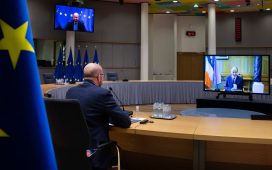 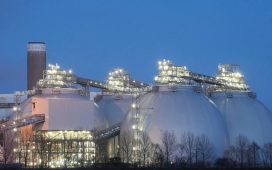