The number of trusts in the UK has declined for the fifth year in a row, as the tax planning vehicles fall out of favour with wealthy families.

Trusts have been used for centuries to safeguard family assets. But a series of regulatory changes have dented their appeal, particularly as a tax planning vehicle.

Zena Hanks, partner at Saffery Champness, an accountancy firm, said trusts had been a “public and political whipping boy” in recent years. 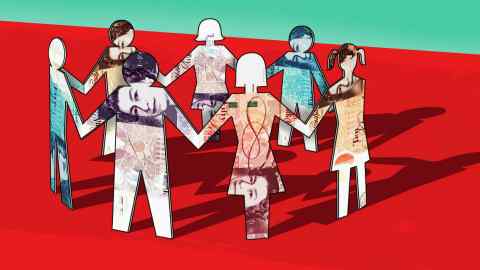 She added: “A fifth consecutive year of decline in the number of trusts in the UK shows just how challenging the regulatory and tax landscape has become over the past two decades. Despite this, the amount of tax generated by assets held in trusts represents a sizeable boon for the Treasury each year.”

Advisers attributed the increase in tax to the relatively strong performance of common assets held in trusts, such as shares and UK property.

Trusts have been in steady decline since 2006, when the then chancellor Gordon Brown announced reforms to stop trusts “being used to shelter wealth from inheritance tax”.

The reforms meant that most assets moved into trusts after this date became subject to an immediate 20 per cent inheritance tax charge and an additional charge of 6 per cent every 10 years. A further charge of up to 6 per cent is levied when assets are transferred out of the trust.

Trusts also declined in popularity after policy changes sought to increase their transparency. Many were required to be listed on a public register, the Trust Registration Service, introduced in 2017.

“The introduction . . . of the online trust register, the scope of which was significantly expanded this year, has discouraged some families from using trusts,” said Dhana Sabanathan, partner at law firm Winckworth Sherwood. “Privacy has long been an important factor when using trusts, and there is a feeling that this has been eroded.”

In moving away from trusts, some wealthy families have turned to alternative vehicles such as family investment companies. However, these have also come under increased scrutiny. In February the Financial Times revealed HMRC had set up a task force focused solely on investigating the use of these types of vehicles.

Ms Hanks said trusts would still play an important role for some people.

“Despite the punitive tax regime and their poor public reputation, trusts can act as a lifeboat of security and continuity for people looking to manage their estate succession — particularly in these times of political uncertainty and market volatility,” she said. 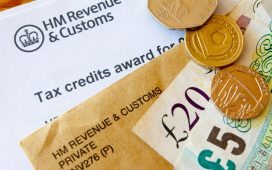 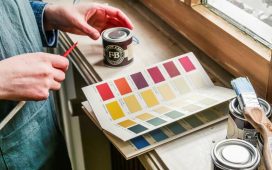 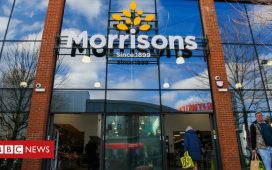