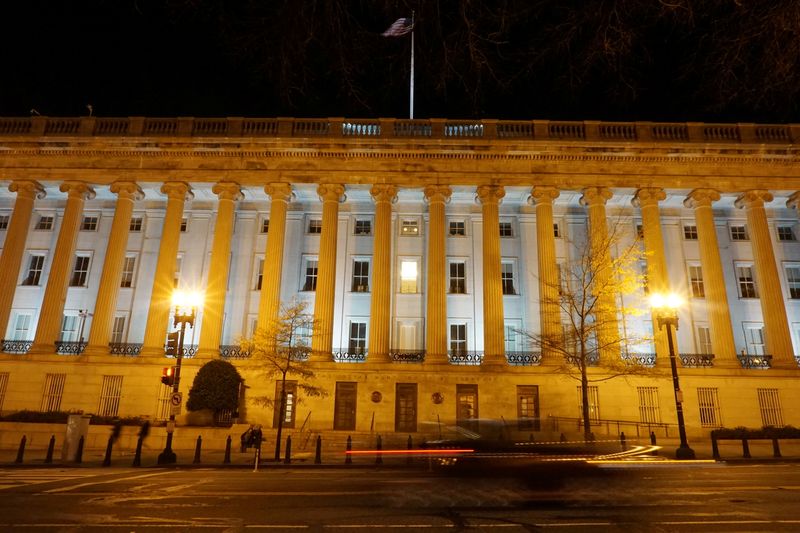 © Reuters. A vehicle drives past the U.S. Treasury Department in Washington

The Treasury Department published guidance clarifying the executive order, released in November, would apply to exchange-traded funds and index funds as well as subsidiaries of Chinese companies designated as owned or controlled by the Chinese military.

The “frequently asked questions” release, posted on the Treasury website on Monday, came after Reuters and other news outlets reported that a debate was raging within the Trump administration over the guidance. The State Department and the Department of Defense (DOD) had pushed back against a bid by Treasury Department to water down the executive order, a source said.

Specifically, some media outlets reported that Treasury was seeking to exclude Chinese companies’ subsidiaries from the scope of the White House directive, which bars new purchases of securities of 35 Chinese companies that Washington alleges are backed by the Chinese military, starting in November 2021. 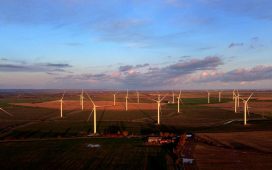 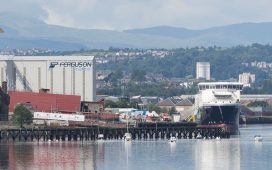 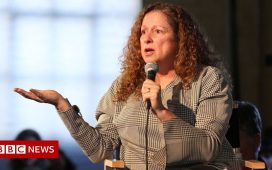