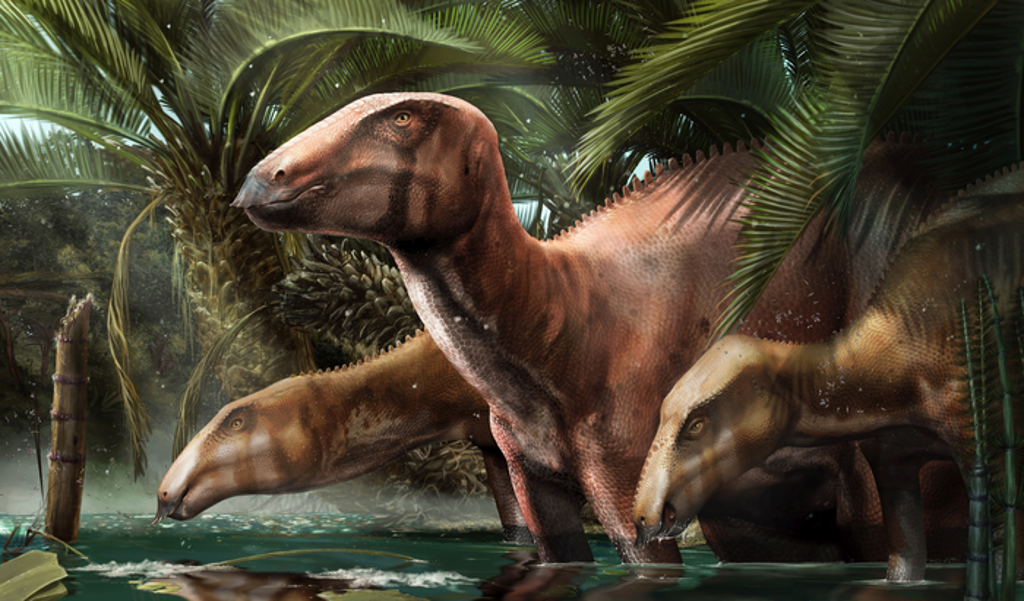 A trove of new dinosaur skeletons unearthed at a palaeontological site in Italy has helped reconstruct the history, geography and evolution of the ancient Mediterranean area.

Until now, scientists believed the area, around 230 to 66 million years ago, would have been hard to map as it was formed by countless small islands far from the major mainland of Europe, Africa and Asia and was unsuitable to sustain large animals like dinosaurs.

Scientists, including those from the University of Bologna in Italy, have now assessed multiple exceptionally complete dinosaur skeletons from the Villaggio del Pescatore site near Trieste, in north-eastern Italy and published their findings in the journal Scientific Reports on Thursday.

The prehistoric site and the fossils are likely from about 80 million years ago, pertaining to the Cretaceous period and about 10 million years older than previously thought, according to the study.

These skeletons belong to the species Tethyshadros insularis and represent the biggest and most complete dinosaur fossils ever found in Italy.

Palaeontologists also found fossil remains at the site, including those of prehistoric fish, crocodiles, flying reptiles and even small crustaceans, providing a vivid snapshot of the region’s ecosystem during this time.

Since one of the first fossil discoveries in the region from this prehistoric period was that of the relatively small dinosaur skeleton nicknamed “Antonio”, scientists thought it was a “dwarf” species and an example of the so-called “island rule” of evolution, where bigger animals gradually shrank in an insular environment due to the scarcity of resources.

Based on this interpretation, geologists interpreted the fossil discovery site as part of an island in the middle of a “proto-Mediterranean” ocean called Tethys.

Scientists now, however, pointed out that “Antonio” could have been an immature individual of the species, as a result of the discovery of new dinosaurs at the site.

This is because of the discovery of “Bruno”, which is bigger in size, and which represents an individual that could have still been growing at the time of death.

The new research suggests that this part of Italy was on land connected to western Europe and Asia and that faced a vast ocean.

“The earlier dating coincided with a time of less extensive fragmentation of this region, and the higher connectivity with the wider, continental Asian domain is indicative of potentially higher biotic interchange, if not vicariance with the Asian biogeographic province,” the scientists wrote in the study.

Ancient Mediterranean consisted not only of islands, but also several migratory routes like land bridges that dinosaurs might have used to travel in this part of Italy, the scientists added.