NEWSCABAL
Home » Trial of Mompha to continue on 8 January
africa

Trial of Mompha to continue on 8 January 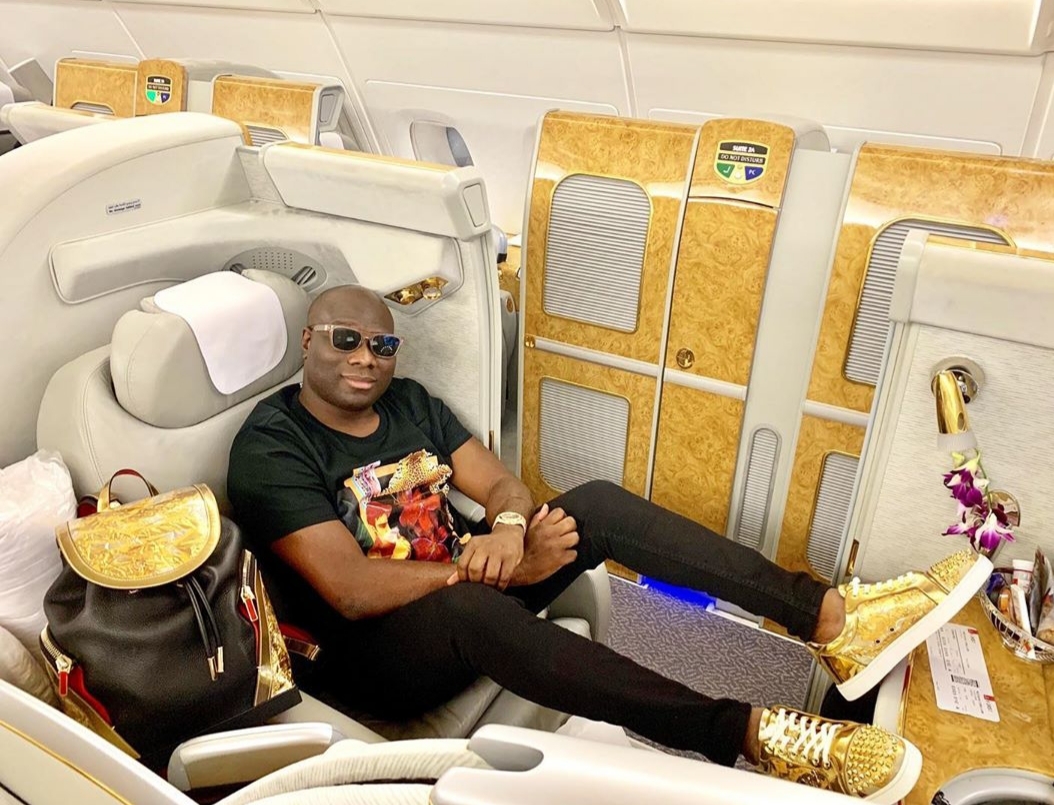 The  trial of suspected internet fraudster  Ismaila Mustapha alias Mompha started  today while he was admitted to bail.

An official of the Central Bank of Nigeria, Mrs Anne Ezekannagha, who testified as the first prosecution witness, told the court that the CBN has no record of licensing Ismalob Global Investment Limited as a Bureau de Change operator.

She said for the CBN to licence a firm as a BDC operator, such firm must show evidence of incorporation as a limited liability company by the Corporate Affairs Commission.

She explained that all licensed BDCs have a transaction limit of $5,000.

When the defence counsel, Barrister Gboyega Oyewole SAN, asked her whether it was unlawful for an individual who has foreign currency in his domiciliary account to give foreign currency to a friend in exchange for naira, the CBN official said it would not be unlawful if it was not a commercial transaction.

She said it becomes a commercial transaction if it involves making profit and it would be illegal.

A Benin City-based BDC operator, Ikenna Okafor, who testified as another prosecution witness, told the court that he did business with Ismalob Global Investment Limited through “one of its directors, Alhaji Ahmadu Mohammed.”

Okafor said Mohammed used to come to his base in Benin, Edo State, to buy Euro in the name of Ismalob Global Investment Limited.

“After negotiation with Ismalob Global Investment Limited through Alhaji Mohammed, he usually makes payment into my account through Ismalob,” Okafor said.

Under cross-examination by Oyewole, Okafor said he met Mompha for the first time three days ago at the EFCC office in Ikoyi.

The BDC operator said he was himself detained for seven days by the EFCC before being released on an administrative bail during the week.

Justice Liman  While  adjourning for further proceedings till January 8,  admitted Mompha to bail in the sum of N100m with one surety who must be a landed property owner.

He was also ordered to deposit his passport with the Deputy Chief Registrar of the court and report at the EFCC office every fortnight to show that he has not left the country.