In September 2008, the now-45-year-old Blink-182 drummer, who already had a fear of flying, boarded a private plane in South Carolina to head to the Los Angeles area. The small jet overran the runway and hit an embankment, bursting into flames. Travis and friend Adam “DJ AM” Goldstein escaped through an emergency exit. They were the only ones to survive the crash and suffered severe burns. The remaining four people, including two more of the drummer’s friends, died.

The rocker has not flown since the crash. He takes buses to get to concerts in North America and has since the accident traveled on cruise ships a few times to join Blink-182 on tour in Europe.

Travis was hospitalized for three months following the crash and treated for third-degree burns on 65 percent of his body. With his body engulfed in flames from burning jet fuel, Travis sprinted across a highway on fire. DJ AM helped put out the flames with the shirt off his own back, Men’s Health reported.

Are gold hoop earrings the ‘string of pearls’ of the modern age? | Jess Cartner-Morley 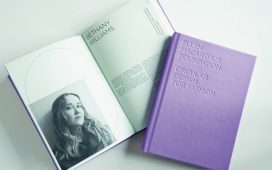 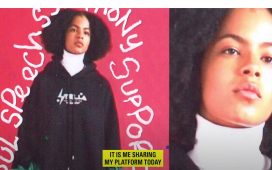 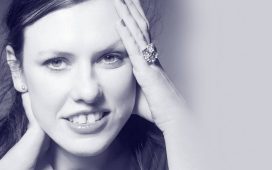 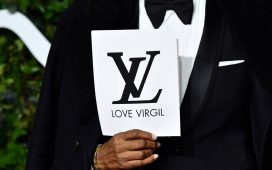 This is what will Virgil Abloh be remembered for