The start of pre-season is almost upon us and that can only mean one thing – the summer transfer window is well and truly in full swing. All around the country the elite teams are beginning to make their moves as they look to strengthen their squads and dispose of some of their deadwood ahead of the new Premier League campaign.

Manchester United’s nightmare summer so far could get even worse after reports on Thursday night claimed Cristiano Ronaldo could be open to leaving if the club don’t start signing players for Erik ten Hag.

United chiefs are currently working on a deal for Frenkie de Jong but the fee has proven to be a sticking point with Barcelona already turning down multiple offers. Ajax stars Antony and Jurrien Timber have also been heavily linked while Christian Eriksen is still mulling over his future with United and Brentford chasing his signature.

While United have struggled to get their summer spending going, Arsenal and Tottenham have both already welcomed numerous additions and the pair are battling it out with Chelsea and Barcelona for Leeds star Raphinha. The Brazilian’s transfer saga has already rumbled on for weeks and has taken plenty of twists and turns with his future still up in the air.

The likes of Manchester City, Liverpool and Newcastle are also looking to splash more cash before the end of the window, so it’s fair to say there is plenty going on to keep an eye out for.

For all the latest updates throughout the day, stay tuned to the Express Sport transfer blog below. 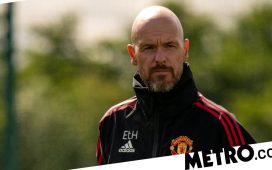 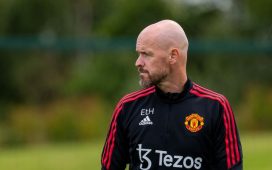 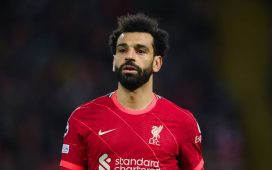 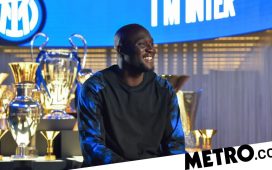 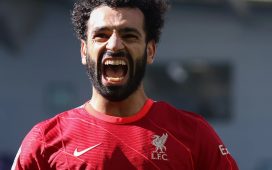 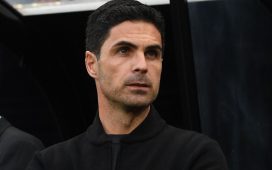 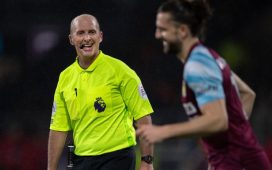