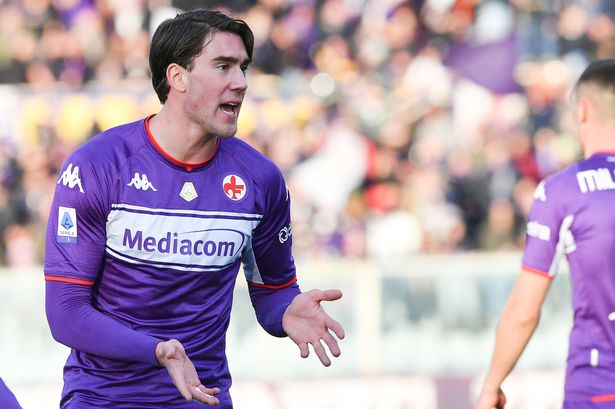 Arsenal are ready to go all out to sign Dusan Vlahovic from Fiorentina after the forward’s record equalling year.

The Serie A outfit are primed for bids but the Gunenrs are ready to pay big sums in an effort to win the race.

Big sums are also going to be needed if one of Liverpool or Manchester United want to sign Yves Bissouma from Brighton.

The Seagulls midfielder has continued to impress but his employers are ready to demand top dollar if they are to let the Mali international leave the Amex.

Several top flight heavyweights are also ready to rival each other for the services of Borussia Monchengladbach contract rebel Denis Zakaria, according to reports.

The Switzerland midfielder, 25, has caught the eye of the Premier League giants with his Bundesliga performances this season and by virtue of the fact he has told Gladbach he will leave when his deal expires this summer.

Elsewhere, Antonio Conte is ready to make drastic changes to his Tottenham squad, with Tanguy Ndombele and Steven Bergwijn heavily linked with the exit door.

Across the capital, Chelsea defender Antonio Rudiger is believed to prefer a move to Real Madrid over Paris Saint-Germain when his contract expires at the end of the season despite the French club offering him a higher yearly salary.

Keep it right here for the latest January transfer window gossip as well as confirmed deals from across England and beyond. 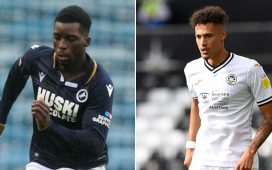 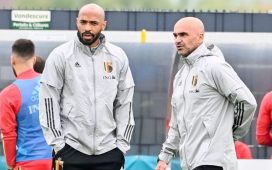 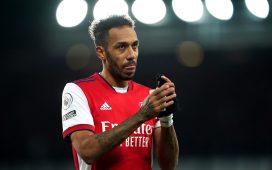