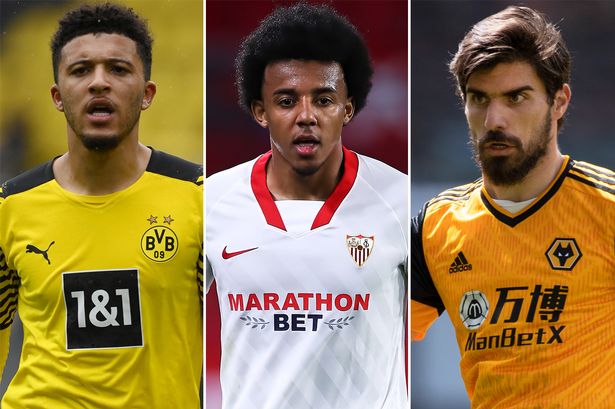 We could be in store for a frantic summer ahead as the transfer rumour mill is working overtime with less than 48 hours until players are allowed to move clubs again.

Arsenal are chasing Wolves midfielder Ruben Neves as Mikel Arteta looks to bolster his options, but could miss out on Emiliano Buendia to Aston Villa.

Meanwhile the Gunners’ North London rivals Tottenham are yet to appoint a new manager after failing to land Antonio Conte, with Harry Kane’s future still very much up in the air.

Manchester United are keeping tabs on that situation but appear to be focusing most of their efforts on snapping up Jadon Sancho, though Chelsea could look to scupper either deal as Thomas Tuchel seeks some quality additions at Stamford Bridge.

And Jurgen Klopp’s Liverpool have already made one signing in the summer market with more expected, while Georginio Wijnaldum’s next move is expected to be decided imminently.

Keep up to date with all the latest updates and gossip right here on Mirror Football. 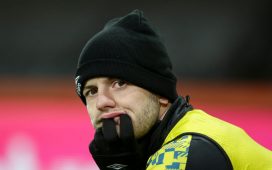