Birds like zebra finches (pictured above) normally learn to sing during their first three months of life.

At about 90 days, they should have mastered all the trills and chirps they’ll repeat for the rest of their lives.

But traffic noise can make it harder for baby birds to learn how to sing, significantly slowing this process.

More concerning still, scientists have linked the sound to immune system suppression, which can be a marker of chronic stress.

Researchers with the Max Planck Institute for Ornithology in Germany made the discovery while observing the behaviour of two groups of male zebra finch chicks.

Both groups grew up listening to recordings of adult males singing. But one was also exposed to the sound of traffic from real bird habitats near roads in Munich.

As the chicks grew, the team tracked how well each bird learnt to sing, and measured their immune responses.

They found that the finches raised with additional noise were less successful song learners. It took them about 30% more time to master their songs, and they made more mistakes during the process.

The scientists think their research could help shed light on the impact of traffic noise on humans, as well as birds.

Henrik Brumm, who led the project, said: ‘Our findings indicate that young songbirds, just like human children, are particularly vulnerable to the effects of noise because of its potential to interfere with learning at a critical developmental stage.’

Fellow researcher Sue Anne Zollinger added the findings marked a ‘breakthrough’ in scientists’ understanding of the impact of human-generated noise.

Future studies, she said, could reveal the effects these kinds of sound have on the development of speech.

The findings, which were published in the journal Scientific Advances, add to a growing body of research into the impact of road noise on animals.

Earlier this year, scientists discovered that traffic sounds can drown out the mate songs of male crickets, making it harder for females to select the best partners.


MORE : ‘I’m not stupid’ says woman who moved next to A446 then complained about noise 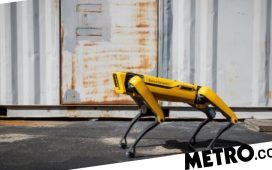 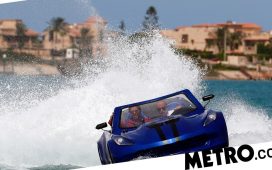 Egyptian inventors build a car that can drive on water 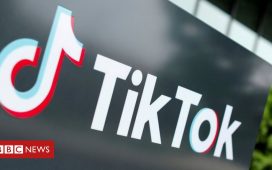 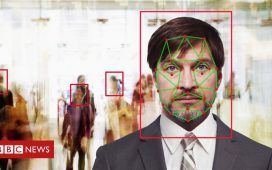