According to NAN, Mba was shot by unidentified gunmen on Saturday at about 4:30pm.

Mba was reportedly attacked in a meeting hall while addressing residents of the community, and was pronounced dead at the National Orthopedic Hospital where he was rushed to for treatment.

Aggrieved youths of Oruku community were said to have protested the murder, and set fire to properties of persons suspected to be behind the death of the traditional ruler, but the police arrived to restore normalcy.

A statement by Daniel Ndukwe, police public relations officer (PPRO) in the state, quoted Ahmad Abdurrahman, commissioner of police in Enugu, as promising to ensure that the perpetrators are brought to justice.

“Following the act of violence that occurred in Oruku community over the alleged shooting and death of its traditional ruler by armed men suspected to be policemen, normalcy has been restored by police operatives,” Abdurrahman was quoted to have said.

“I have promptly ordered the deployment of operatives of the command to the area and the launch of a full-scale investigation into the incident.

“The command will meticulously investigate and bring the perpetrators of the alleged murder and the ensuing acts of violence to book.

“I also call on residents of the community to remain calm while eschewing acts capable of inciting further violence in the area, pending the outcome of the investigation.

“Anyone found wanting will be made to face the full weight of the law.” 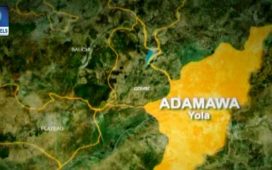 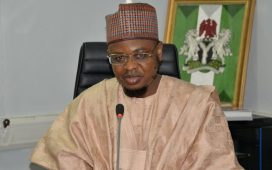 We are ready to rescue Nigeria – ADC 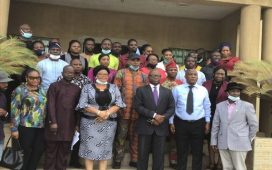 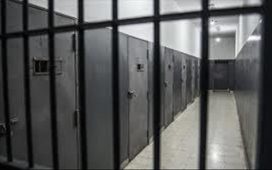 Nigeria: 107 prison escapees back in custody