Eyewitnesses say Ilomuanya, who was sitting pretty before Okorocha sauntered in, suddenly charged at the senator as he walked in through the aisle and clubbed him with his traditional staff of office, The Nation reports.

The report states that the monarch is still aggrieved that Okorocha, who was governor from 2011 to 2019, humiliated him out of office.


Ilomuanya (Right) attacked Okorocha with a walking stick inside an aircraft on March 28, 2021 (The Nation)

The incident began as a joke, before suddenly snowballing into a full-fledged confrontation inside the aircraft.

As the monarch descended on Okorocha with his walking stick, he repeatedly screamed at the senator to stay away from Orlu.

It took the intervention of the flight captain and the flight attendants to calm frayed nerves.

Okorocha was reportedly calm throughout the incident. The senator was thereafter pointed to another seat as Ilomuanya continued to scream at him.

Ilomuanya is one of two monarchs dethroned by Okorocha on June 6, 2014.

Before his dethronement, he was removed as the Chairman of the state Council of Traditional Rulers while Okorocha held sway.

Emeka Ihedioha, who governed Imo briefly from 2019 to 2020, reinstated Ilomuanya as traditional ruler.

Reacting to the incident through his spokesperson, Sam Onwuemeodo, Okorocha described the assault from Ilomuanya as “disgraceful, unfortunate, condemnable, embarrassing, ungodly, indecent and unexpected from someone who had led the state Council of Traditional Rulers.

He added that folks like Ilomuanya “have told themselves that the easiest way or method to adopt to achieve their aims or ambitions will be to insult or attack Okorocha, leveraging on the hostility of the government in the state now, against Okorocha and his family.

“If Senator Okorocha saw his brother, llomuanya and chose to sit close to him, that action should be highly commended and applauded. It showed that Okorocha had behaved not only as a Christian, but also as a statesman. It showed that he had nothing personal against llomuanya.

“Again, if llomuanya could confront Okorocha to the extent of hitting him with his walking stick and Okorocha did not retaliate but hastily relocated to another seat, we will only say that Okorocha has acquitted himself very well as a two-term former governor of Imo State and now a sitting senator and a worthy ambassador of the state and the nation. He has shown character worthy of emulation.”

Okorocha is currently on a warpath with incumbent Imo Governor Hope Uzodinma. 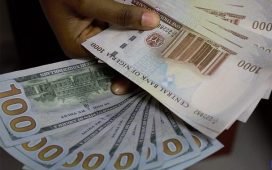 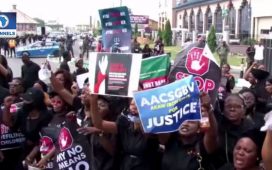 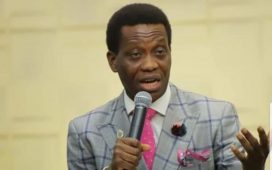 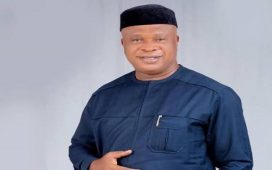 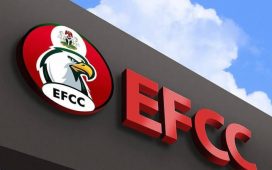