Toyota has apologised for the “overconfidence” of a self-driving bus after it ran over a Paralympic judoka in the athletes’ village and said it would temporarily suspend the service.

The Japanese athlete, Aramitsu Kitazono, will be unable to compete in his 81kg category this weekend after being left with cuts and bruises following the impact with the “e-Palette” vehicle. His injuries prompted a personal intervention from the president of Toyota, Akio Toyoda.

As part of its sponsorship of Tokyo 2020, Toyota has been showcasing its autonomous vehicles via a shuttle service, which has been running around the clock in the athletes’ village.

On Thursday, however, one of the buses pulled away from a T-junction and drove through a pedestrian crossing while Kitazono, a visually impaired athlete, was walking across.

Tokyo police said that vehicle operators had told them they “were aware that a person was there but thought [the person] would [realize that a bus was coming] and stop crossing the [street]”, according to the Asahi Shimbun newspaper.

On Friday, Toyoda apologised for the incident and said the use of the e-Palette buses would be temporarily suspended.

“We are very sorry that the accident has made many people worried,” Toyoda said. “A vehicle is stronger than a person, so I was obviously worried about how they were. It shows that autonomous vehicles are not yet realistic for normal roads.”

Toyoda visited the site of the accident and also reviewed video footage of the incident. He admitted “there had been overconfidence” in the technology of autonomous driving.

Kitozano’s coach, Yoshiyasu Endo, told the Japan Times that the 30-year-old athlete was recovering well. “He wanted to take good care of himself. We feel regret, but I think he is the most disappointed,” Endo said.

Toyota said in a statement: “We will conduct our own thorough investigation into the cause of the accident, and we will continue to coordinate closely with the Tokyo Organising Committee of the Olympic and Paralympic Games to ensure that we prevent any incidents from occurring in the future.”

See also  Is the UK's electric future grid-locked?
Share on FacebookShare on TwitterShare on PinterestShare on Reddit
newscabalAugust 28, 2021 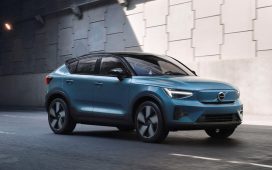 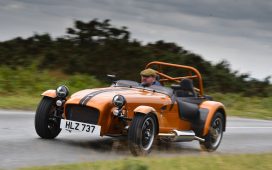 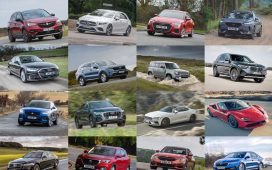 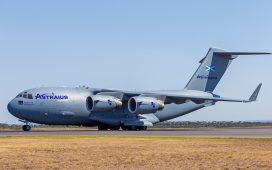 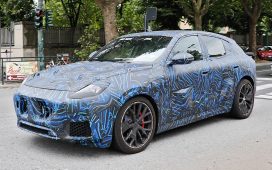 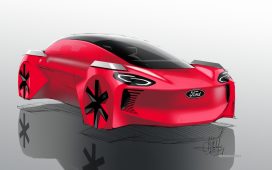