FLAMES have torn through a high-rise tower block in the city of Buenos Aires, trapping terrified residents including children inside.

At least five people have died so far including three children after the fire broke out on the seventh floor of a 14-storey building in the Argentinian capital.

A further 18 people have been transferred to hospitals in Buenos Aires, some reportedly with serious injuries.

In total, 35 people have been injured in the blaze.

One eyewitness who lives in the apartment block in the Recoleta area of the city told La Nacion: “There are still neighbours trapped.”

The fire broke out just before dawn local time on Thursday. 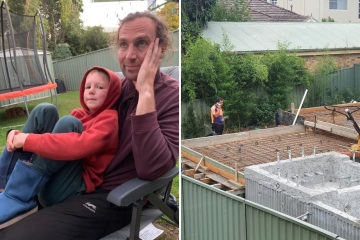 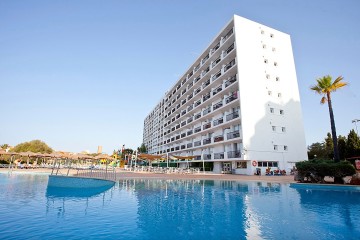 Another resident told reports she heard a loud “explosion” just before dawn.

“Cries for help were heard, we saw children, there was a lot of smoke,” she said. “I saw two children as if leaning out on the balcony.”

At least 25 ambulances have been scrambled to the scene.

The cause of the fire is still being investigated.

Pablo Giardina, deputy commander of the Buenos Aires Fire Department, told Cronista the fire broke out on the seventh floor and then “spread vertically to the department on the eighth floor”.

He added: “We continue to go floor by floor for the people who stayed in other departments because we want to know if they inhaled smoke.”

A nine-year-old girl was treated with oxygen at the scene by fire crews.

Cronista also reported that a pregnant woman and an elderly woman in a neck brace were evacuated from the building.

Another nearby resident who lives down the block from the building said they heard a blast at some time between 4.30 and 5am.

“A few minutes later you started to feel the smell of smoke and you could hear a person desperately asking for help,” he said.

“After 10 minutes, we opened the window and we already saw that the balcony was full of fire. 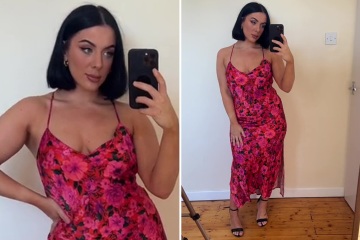 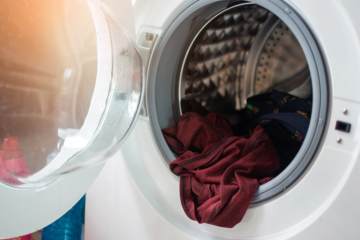 “Immediately the firefights, the police, and an ambulance arrived.”

Pablo Gardina confirmed that the fire was now under control but said gas remained switched off for the block as a precaution. 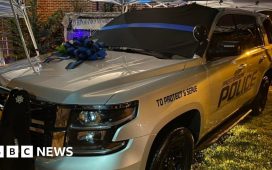 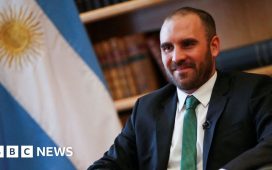 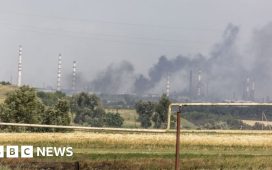 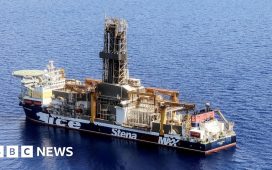