With consumer confidence at rock-bottom levels, it hardly comes as a shock that retailers in Great Britain had a tough month in May. The real surprise was that the 0.5% drop in the volume of spending was not worse.

The monthly survey of how UK consumers are feeling from the data company GfK stretches back to 1974 and so includes some previous periods when times have been hard: the manufacturing wipeout of the early 1980s, the housing crash of the early 1990s, and the global financial crisis of 2008 among them. In all that time, consumers have never been as gloomy as they are now.

The reason for the pessimism is obvious: prices are rising a lot faster than wages, eating into spending power. Food sales have been especially hard hit as shoppers place self-imposed spending limits at supermarket checkouts.

Retail sales have been on a downward trend for the past year but as Martin Beck, the chief economic adviser at the EY Item Club has pointed out, initially the weakness was the result of consumers shifting spending from goods to services as Covid lockdown restrictions were lifted.

Retail sales account for only about a third of total consumer spending. Eating out, hotel stays, holidays and car sales are only some of the items that are not included in the monthly release from the Office for National Statistics. So, it is possible – just about – that a drop in retail sales is being offset by higher spending elsewhere. The cricket Test in Leeds between England and New Zealand is a near sellout for the first four days, and there has been no shortage of takers for Glastonbury festival tickets at £280 a pop.

But there is more to it than that.

Five falls in retail sales in the past seven months can’t be put down to a rotation effect. Consumers are not only being hit by higher prices of food: energy bills went up in April as did taxes.

It is possible that some people – particularly those in better-off households – are drawing down the savings they amassed during the lockdowns when spending opportunities were limited. The £15bn support package for energy bills announced by Rishi Sunak last month will also help soften the blow to high street and online spending.

Even so, inflation has yet to peak. Six months ago the Bank of England was expecting it to top out at 5%. Now Threadneedle Street thinks it is going to hit 11%. The £100 tank of petrol is now a reality and the energy price cap is likely to be raised to about £2,800 in October. Consumers are going to be counting the pennies. A long difficult summer for retailers looks inevitable. 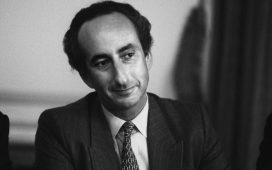 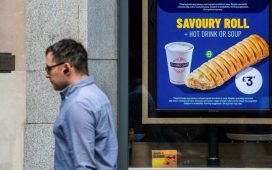 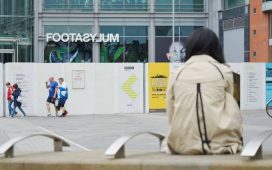 ‘Brexit to blame’: UK shoppers pay up to 50% more than those in EU