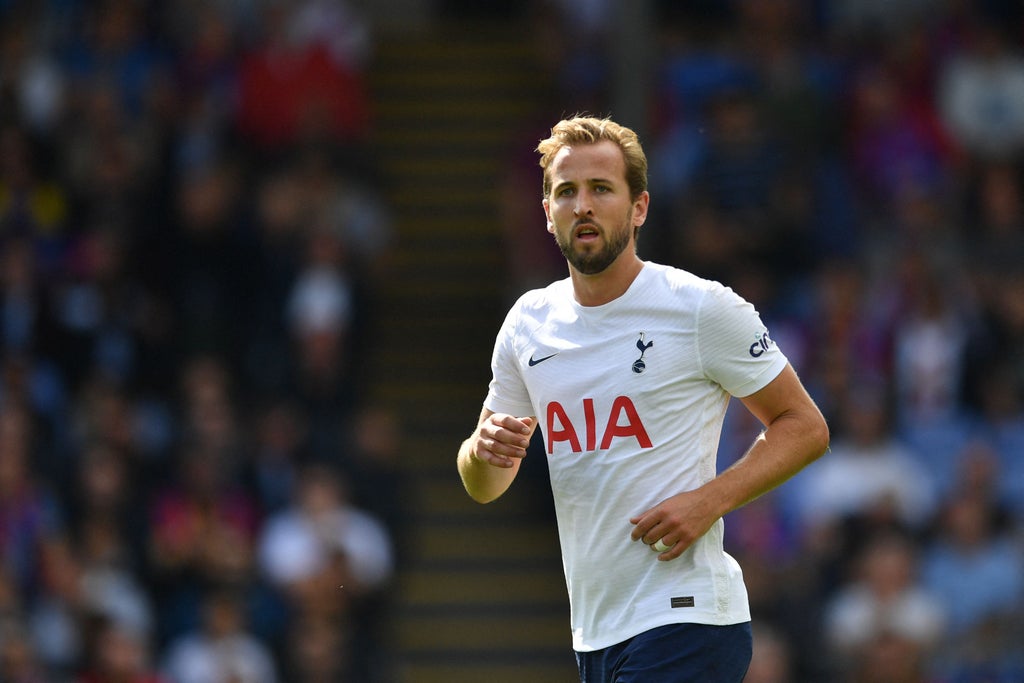 Chelsea visit Tottenham Hotspur in the Premier League today looking to build on their strong start to the season under Thomas Tuchel.

The Blues are unbeaten in their opening four matches with their only dropped points coming against Liverpool at Anfield where they played the second half with 10 men.

Romelu Lukaku has settled into life on his return to Stamford Bridge and took his tally to four goals from his first four games following strikes in the wins over Aston Villa and Zenit St Petersburg this week.

The Belgian comes up against Harry Kane in a battle of two of Europe’s top forwards, and the England captain will be looking to respond after Spurs suffered their first Premier League defeat under Nuno Espirito Santo following a 3-0 loss to Crystal Palace last weekend.

Here’s all the information you need to know ahead of the match this afternoon.

The match will kick off at 4:30pm BST on Sunday 19 September.

It will be shown live on Sky Sports Main Event and Premier League, with coverage staring at 4pm. If you’re not a Sky customer you can grab a NOWTV Day Pass here to watch without a subscription.

Spurs are set to be without Son Heung-min and Eric Dier due to injury, while Japhet Tanganga is serving his one-match suspension after he was sent off at Palace last weekend.

Nuno was then dealt a further blow as Lucas Moura and Steven Bergwijn suffered injuries during the 2-2 draw against Stade Rennes on Thursday, with both players set to be ruled out of the meeting with Chelsea today. Bryan Gil could come in for his first Premier League start.

The Spurs manager is set to be boosted, however, by the return of Davinson Sanchez, Cristian Romero and Giovani Lo Celso following the end of their quarantine. Due to the absence of Dier and Tanganga, Nuno may be forced to put Sanchez and Romero straight into his starting team in the centre of defence.

Chelsea manager Tuchel could have N’Golo Kante available if the Frenchman recovers from an ankle injury suffered against Liverpool before the international break.

The form of Mateo Kovacic and Jorginho could see Tuchel be patient with Kante’s return, however, while Christian Pulisic remains sidelined with an ankle injury picked up on international duty with the USA.

It’s hard to imagine anything other than a Chelsea win given the form of Romelu Lukaku and the number of absences in the Spurs squad. Thomas Tuchel’s side haven’t played anywhere near their best over their last two matches but still picked up wins over Villa and Zenit – and it’s Lukaku who has been the difference. He could be set for another big performance against an untested centre-back partnership. Tottenham 0-2 Chelsea 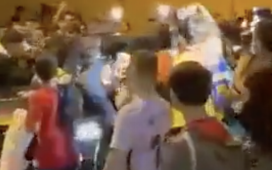 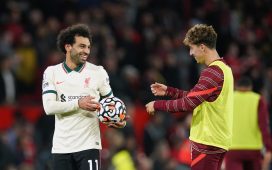 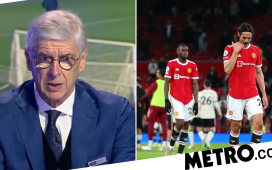