Spurs’ last trophy came in this same tournament in 2007/08, and with a coach of Jose Mourinho’s silverware-winning pedigree on board, it could be argued that this season’s Carabao Cup marks the club’s best opportunity to add another honour since that triumph 13 years ago.

With a Championship outfit standing between Tottenham and the final – against either Manchester United or Man City – Spurs supporters will feel rather hopeful, but Brentford’s chances here should not be dismissed.

The Bees have claimed four Premier League scalps in the competition this season, most recently defeating Newcastle in the quarter-finals.

All the pressure is on Spurs tonight. Here’s what you need to know about the Carabao Cup semi-final.

The game will kick off at 7.45pm GMT this evening at Tottenham Hotspur Stadium in London.

The match will air live on Sky Sports Football. Subscribers can also stream it live on the Sky Sports website and SkyGo app.

The injured Giovani Lo Celso and Gareth Bale will miss out for Spurs, while Matt Doherty is suspended following his red card against Leeds. Erik Lamela and Sergio Reguilon’s Covid-19 rule breaches likely exclude the pair.

Brentford, meanwhile, are expected to field the same XI that beat Bournemouth on 30 December.

It would not be a total surprise to see Brentford pull off another upset here – certainly not against a club with Spurs’ history of failing to get over the line. However, Tottenham’s emphatic 3-0 Premier League win against Leeds at the weekend might have come at just the right time. Tottenham 2-1 Brentford. 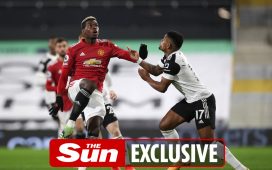 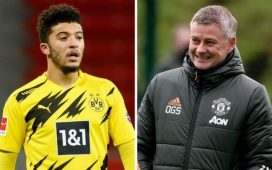 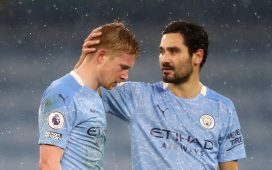 Kevin De Bruyne injury: Manchester City midfielder out for up to six weeks with hamstring injury 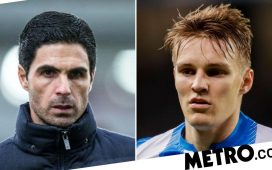