The Tottenham trio of Sergio Reguilon, Erik Lamela and Giovani Lo Celso have been fined for breaching Covid-19 regulations at a Christmas Day party.

The three Spurs players were at a party on Christmas Day, which West Ham’s Manuel Lanzini also attended as he posted pictures of the do on social media.

The most eye-catching photo saw 18 people in attendance, clearly breaking the Tier 4 regulations in London, which stated that two households could not mix.

The Athletic report that the three Tottenham men have been fined by the club for their actions, and although the Metropolitan Police were aware of the incident there is not going to be any further action from them.

The police force spoke to both Tottenham and West Ham and a spokesman issued a statement, reading: ‘We remind all Londoners that it is up to all of us to make the right choices in order to slow the spread of the virus.’

The players have since apologised, with Lamela tweeting: ‘I want to apologise for a decision I made over Christmas which I deeply regret. On reflection I understand the seriousness of my actions and the impact it has on others.

‘I am truly thankful to everyone working hard to keep us safe and I feel ashamed knowing I’ve let people down.’

Both clubs had already made their disappointment clear, as soon as the pictures came to light.

‘The rules are clear, there are no exceptions, and we regularly remind all our players and staff about the latest protocols and their responsibilities to adhere and set an example. The matter will be dealt with internally.’

West Ham also released a statement on Lanzini, reading: ‘The Club has set the highest possible standards with its protocols and measures relating to COVID-19 so we are disappointed to learn of Manuel Lanzini’s actions. The matter has been dealt with internally and Manuel has been strongly reminded of his responsibilities.’

READ  Wayne Rooney names four Manchester United players who must step up for Jose Mourinho
Share on FacebookShare on TwitterShare on PinterestShare on Reddit
newscabalJanuary 5, 2021 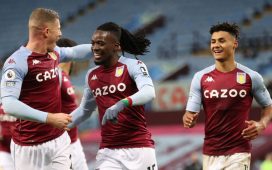 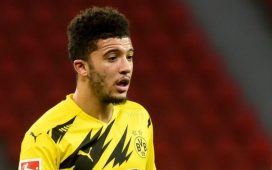 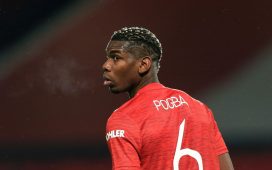 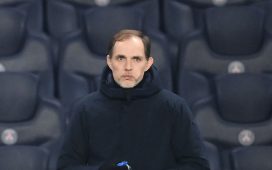