Castles said: “He will be a free agent in the summer and in January will be allowed to negotiate deals with a club on a pre-contract basis.

“He’s been set aside and will not get proper playing time at Leicester. I’m told he’s not particularly happy about that, but it doesn’t look like it’s going to change his thinking about his future.

“Where does he go? Well, he’s 24, he’s a full England international, he’s got a huge amount of pace and he can finish. I think there’ll be no shortage of suitors for Demarai Gray.

“These days, clubs quite often have problems in matching their homegrown ratio and having enough homegrown players in their squad to meet Premier League and European rules.

READ  Arsene Wenger questions Arsenal board as he compares his former club to Liverpool
Share on FacebookShare on TwitterShare on PinterestShare on Reddit
newscabalNovember 26, 2020 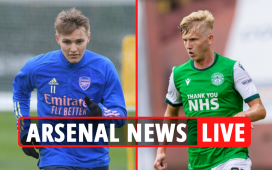 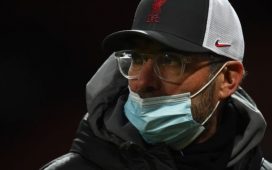 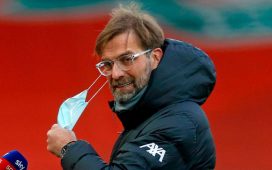 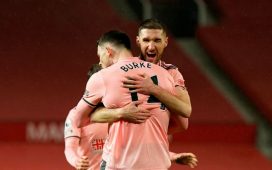 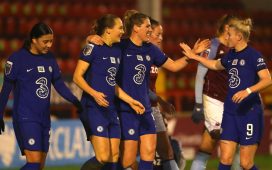