Tottenham are pushing hard to bring back Mauricio Pochettino as manager as Daniel Levy looks to persuade Harry Kane to stay. It has alarmed Paris Saint-Germain to such a level that club chief Nasser Al-Khelaifi has flown to London.

Spurs are aggressively pushing hard to bring Pochettino back as manager of the club, just a year and a half after sacking him and hiring Jose Mourinho.

And PSG chairman Al-Khelaifi has been in London for the past two days in meetings, intending to stand firm over their decision to keep hold of the Argentine.

Pochettino was only hired by the Parisian club in January but failed to deliver the Ligue 1 title, losing out to Lille on a frantic final day.

He did land the Coupe de France and the Trophee des Champions, the first trophies of his managerial career.

But Tottenham have sought their old boss to return to the club after a tough few weeks finding a successor to Mourinho.

The Special One was sacked in April but the top targets to replace him, Julian Nagelsmann, Brendan Rodgers and Erik ten Hag, have all said no.

Now according to The Athletic, Spurs chief Levy is pushing hard to convince Pochettino that he should make the move back to north London.

It comes as part of his bid to convince Kane to remain, who has his sights set on leaving after a lack of progress made by his boyhood club.

The report also states that PSG chairman Al-Khelaifi has no intention of caving into Tottenham’s demands.

He is in London for pre-arranged meetings but will not let Poch go after hiring less than six months ago.

As for the man himself, there has been an improvement in the relationship between him and Levy.

However, with the news that Zinedine Zidane has left Real Madrid, a move to the Bernabeu could be on the cards.

Pochettino is one of three options being looked at, including B team boss Raul and Antonio Conte – who recently resigned from Inter Milan. 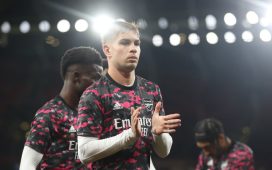 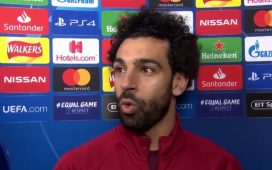 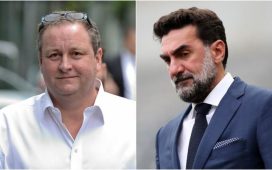 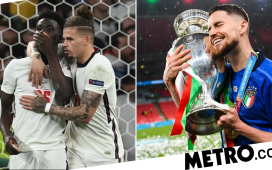