Tottenham’s director of football Fabio Paratici is said to be in Italy negotiating transfers, while Stan Collymore believes Liverpool should join Spurs in the race for Raphinha

Tottenham Hotspur have already done what appears to be some sensible transfer business in the current window and there appears to be little sign of them slowing down.

The acquisitions of Ivan Perisic, Yves Bissouma and Fraser Forster immediately beef up Antonio Conte’s squad in some important areas. However, the most exciting acquisitions appear set to follow, with Spurs said to be chasing flying full-back Djed Spence and a potential high-class attacking option.

It means excitement will continue to build ahead of the new campaign for those associated with Tottenham. It’s the kind of anticipation that has not been felt around the club for a while.

Mirror Sport has all of your latest Spurs transfer news.

What players should Tottenham be looking to move on in the coming weeks? Let us know in the comments section below!

According to reports, Tottenham’s director of football Fabio Paratici has jetted to Italy in an attempt to conclude some transfer business. While in the piece it’s suggested he is trying to find clubs for a couple of players available for sale, the Italian is also reportedly holding talks over a Serie A player he “loves.”

That man is said to be Roma tyro Nicolo Zaniolo. Paratici is believed to have held talks with the club’s transfer chief Tiago Pinto over a possible deal for the 22-year-old, who enjoyed a strong return from a serious injury last season under the guidance of former Spurs boss Jose Mourinho.

Zaniolo’s versatility is said to be a big positive for Conte, as the Italy international could play wide in a front three or centrally behind a striker.

Liverpool have been urged to rival Tottenham in the fight to sign Leeds United winger Raphinha.

The Brazil international has been frequently linked with a move to both Spurs and Arsenal, while La Liga giants Barcelona have also been credited with an interest. The Reds have previously been mentioned as possible suitors, although it would appear their interest has cooled. But former Liverpool and England striker Stan Collymore thinks his former club should be in the race.

“My message to Liverpool is, ‘Go on, get in there and get him, and future proof for the prospect of Salah leaving in a year,” he said.

“If Jurgen Klopp can show the boy how to play with more tactical discipline, the Reds will have one hell of a potential threat down the left or right with a promise of goals if he stays high up the pitch rather than drifting.”

Although Tottenham have been active in the transfer window, as of yet the only player the have shelled out a transfer fee for is Bissouma, believed to be in the region of £25 million.

It means that Spurs should have a sizeable chunk of their transfer kitty still to invest, a sum that would have no doubt been boosted by the lucrative benefits of Champions League qualification.

Mike Walters believes that around £150 million could still be available to the Tottenham recruiters as a result and has looked at five players who could possibly come to north London as a result.

They include two Brazil internationals, a rising Portuguese star and one of Italy’s most talented young players. 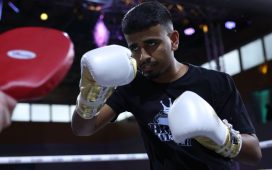 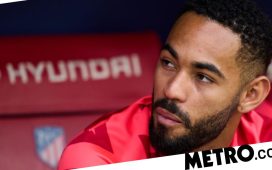 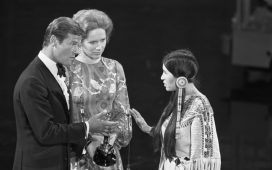 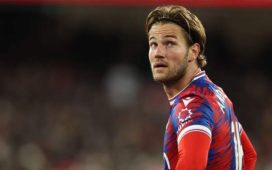 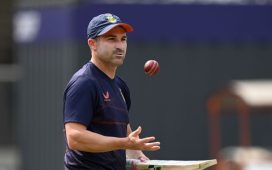 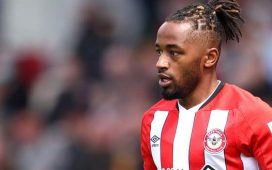 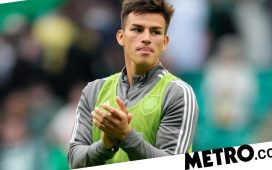