When asked whether Tottenham were fortunate when Cavani’s effort in the first half was ruled out due to an infringement earlier in the build-up, Mourinho switched it around to focus on another incident altogether.

“I think we were unlucky because maybe Paul Pogba should get a red card for an elbow on Serge Aurier,” Mourinho said.

“If you are going to speak about VAR maybe we have to go deeper than that.”

When asked to give his view on United’s disallowed goal though, Mourinho went on a rant about the use of VAR this seaosn. 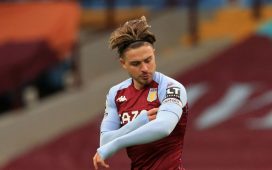 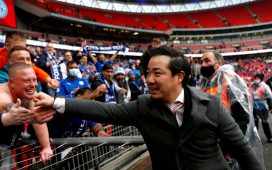 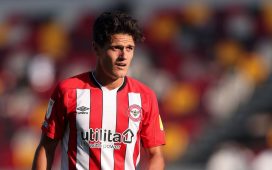