Total blackout in Kaduna as Labour shuts down state

Barring last minute changes, the Nigeria Labour Congress (NLC), will today commence a five-day strike in Kaduna where it hopes to  shut down all socio-economic activities in state to press home the recall of over 4, 000 public servants sacked last month.

Already, the strike which commenced yesterday with the shut down of electricity infrastrcture has resulted in disruption of electricity supply to consumers in the state.

It was also observed that  fuel queues had built up in the state yesterday following the announcement of the strike. While most of the affiliates shut down at 00 hour this morning, the National Union of Electricity Employees (NUEE), had directed its members in Kaduna to shut down from Saturday, May 15, which is why the state is thrown into total blackout.

“Any station or officer whose unit is found wanting, the chapter or state council will be sanctioned for anti union activities. Please ensure total compliance. Enough is enough,” he warned.

Aviation workers under the three umbrellas, National Union of Airport Employees (NUATE), Association of Nigeria Aviation Professionals (ANAP) and National Association of Aircraft Pilots and Engineers (NAAPE) in a joint letter to the Managing Director of the Federal Airport Authority of Nigeria (FAAN) said the unions would also join the strike.

The letter jointly signed by Ocheme Aba, General Secretary NUATE, Abdul Rasaq Saidu, Secretary General, ANAP and Umoh Ofonime, Deputy General Secretary NAAPE warned that there “would be no operation of any kind into, at or out of the Kaduna Airport within the period.”

In the same vein, National Union of Banks Insurance and Financial Institutions (NUBIFIE) in its letter to  members in Kaduna directed them to close all banking, insurance and financial Institutions as from Sunday, May 16.  Nigeria Union of Railway Workers (NURW) in a letter addressed to chairman and Secretary of Abuja and Kaduna branch and copied the Managing Director of Nigeria Railway Corporation  (NRC) also directed members to join the strike.  Secretary General of NURW, Segun Esan said this was done with a resolve to shut down all trains and railway business activities.

The Nigeria Union of Teachers (NUT) in a letter to principals, head teachers and all its members in the Kaduna called on all the members  to comply with the directives of the NLC on the planned five-day warning strike.

The Amalgamated Union of Public Corporations Civil Service Technical and Recreational Services Employees (AUPCTRE), recalled that labour response was in reaction to mass sack of public workers in Kaduna.

“The NLC has called for one week warning strike and protest beginning from Monday May 17 to demand for reinstatement of the over 4,000 workers that were sacked and to also prevent further retrenchment of workers by the Kaduna state government,” the union said.

The action did not exclude operators in the private sector, as Acting General Secretary of the National Union of Food Beverage and Tobacco Employees (NUFBTE), Mike Olanrewaju charged the Kaduna secretariat to fully mobilise all branches and units to ensure total compliance. 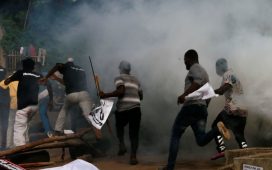 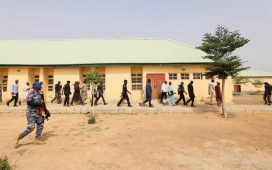 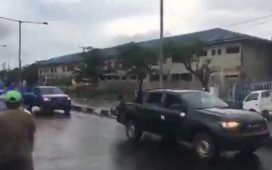 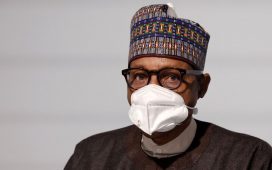 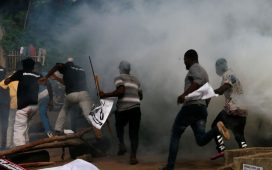 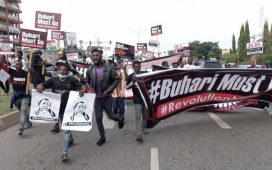