Boris Johnson is being urged to perform a U-turn and give rebellious Tory MPs a binding vote on his plan to slash foreign aid.

The Prime Minister is said to be “actively considering” giving backbenchers a say on the proposal.

It comes amid warnings from his own side that starving the world’s poorest people of cash would see the Tories thought of by voters as the “Nasty Party” once again.

Around 50 Conservative MPs, including ex-PM Theresa May, are against the £4billion cut, from 0.7 per cent to 0.5 per cent of gross national income.

They believe it will put lives at risk in some of the most desperate countries on the planet.

It would also irreversibly damage the UK’s influence and standing on the world stage, they argue.

Ruth Davidson, former leader of the Scottish Conservatives, warned the PM the commitment to the 0.7 per cent target “runs deep”. The top Tory said that without a vote MPs would join the “rising chorus of outcry” at horrific pictures of the unfolding famine in Ethiopia, as well as crises in Yemen and Syria.

She added: “It really does risk us being transported back to being thought of as the ‘Nasty Party in peoples’ minds.”

Rebel Tories failed to embarrass the PM into a formal vote on the matter in the week he hosted G7 leaders in Cornwall. They are now urging him to table one before Parliament breaks for summer at the end of this month.

Reports suggest Mr Johnson has been advised to grant their wish or risk them bringing forward another damaging rebel amendment.

Anthony Mangnall, MP for Totnes in Devon, said the rumbling row was causing anger in even the safest of Tory seats. “Voters in the South can’t be taken for granted,” Mr Mangnall warned the PM.

“On planning reforms, on overseas aid and on a zero-sum interpretation of the levelling-up agenda, we ignore our own heartlands at our peril.

“Knocking down the Red Wall, only to allow the cultivation of a Yellow Hedge, isn’t smart politics.”

Ministers have blamed the decision to cut aid on the fall-out from the pandemic.

A No10 spokesman said: “The Government will return to spending 0.7 per cent of GNI on international development as soon as the fiscal situation allows.” 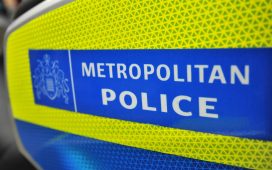 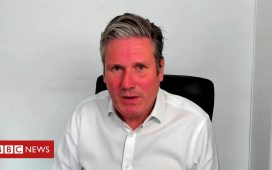 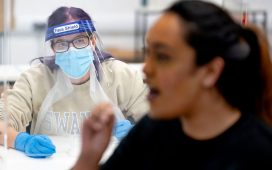 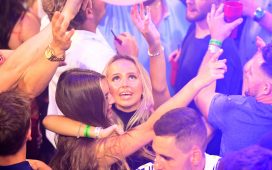 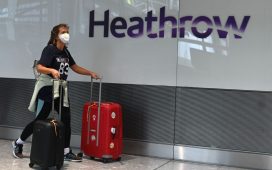 No jabs, no flying younger Britons are warned