A Tory council has given £50,000 to support despised hunters through the Covid crisis.

MPs and campaigners have slammed Shropshire County Council’s “disgraceful” use of public funds.

While the businesses receiving funds are drag hunts, they are surrounded by controversy.

The council has declined to disclose hunts involved – classed as businesses under the Government’s emergency rate relief scheme.

Shadow Environment Secretary Luke Pollard said: “It is outrageous that public money is going to support fox hunting. Our rural communities have suffered a decade of austerity and now face more economic pain.

“They need proper support, not propping up a barbaric practice that should be consigned to history books.”

The Hunting Act of 2004 outlawed the killing of wild animals including foxes, deer and hares with packs of dogs. But campaigners accuse hunts of exploiting loopholes which allow drag hunting – where dogs follow an artificial scent but can pick up a real scent.

So the “sport” is still considered barbaric by many because, even though it doesn’t operate like traditional hunting, the hounds can end up flushing out innocent animals on their course and can still cause damage and kill.

There is no suggestion they are killing foxes. But Mr Pownall is a leading member of the Keep the Ban Group which is contacting other councils to find out how widespread the practice might be.

Campaigner Eduardo Gonçalves added: “Local taxpayers will be furious to learn their hard-earned money is frittered away on the privileged few who think killing foxes is fun.”

Many hunts are suspected of carrying on as though the law hasn’t changed, with little police enforcement.

It is thought up to 10,000 fox cubs are killed every year by young hounds being taught to hunt. When found, they are classed as accidents. 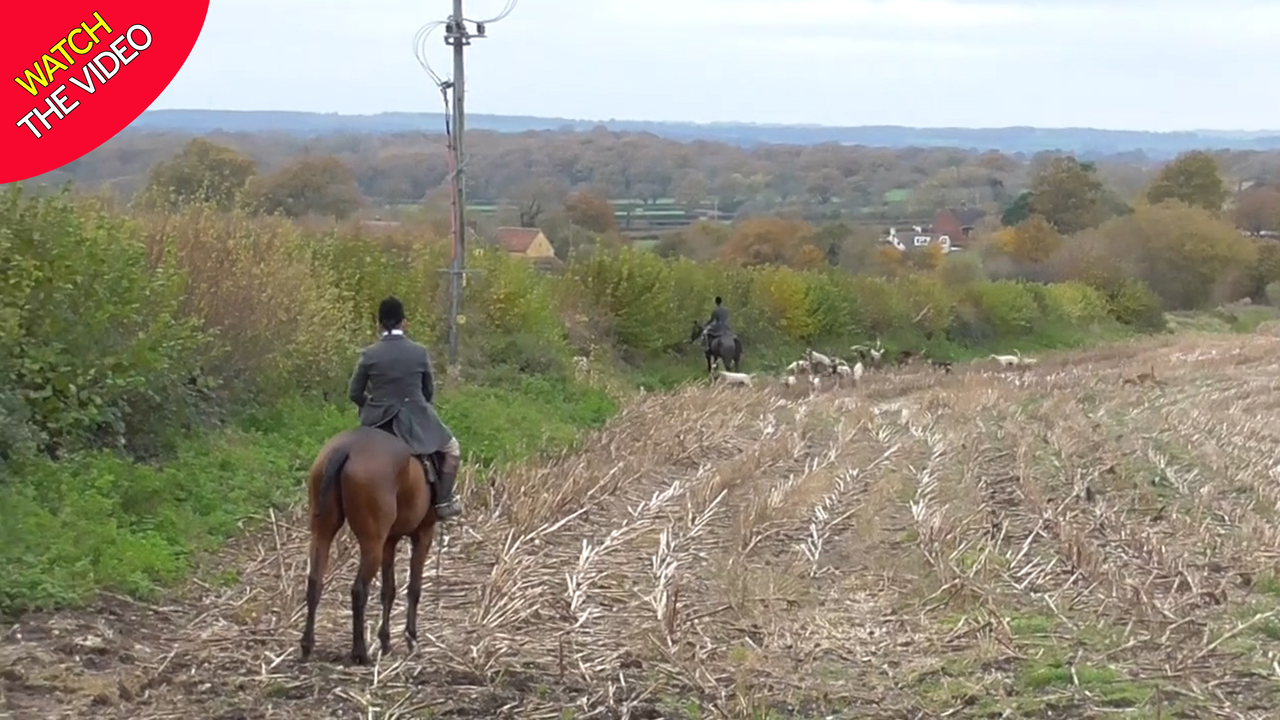 Police have probed incidents of deer being torn to pieces, with hunts saying they could not stop it.

He said: “If the businesses met the criteria there was a legal obligation to award funding.”

Finance director James Walton said: “The council has provided business grants in line with government eligibility criteria and so, if the business is in receipt of Small Business Rate Relief, they are eligible for a Small Business Grant for Covid-19.”

Under-12s should be exempt from 'rule of six', says Children's Commissioner

Football will collapse unless a rescue package is agreed soon, ministers warned