Paramount ruler of Tiv people, Professor James Iorzua Ayatse, has lamented the growing insecurity in Nigeria and appealed to all and sundry to put aside blame games but contribute in any little way to assist security agencies for the restoration of peaceful atmosphere.

He made the appeal when he received OnTiv Professionals Association (OPA), an a association of professionals of diverse fields of Tiv extraction, who paid him a courtesy visit in his palace in Gboko to facilitate with at yuletide celebrations.

While appealing to them to be good ambassadors of Tiv people where ever they reside, he equally asked them to ensure their children understand their language for the preservation of Tiv culture as “any child without a language is a child without a culture.”

A release by the General-secretary of OPA, Mr. Donald Andoor, said that the erudite scholar, who is the current Pro-Chancellor of Abia State University, Uturu as well as Chairman of Christian Traditional rulers in Nigeria, recalled the importance of mother tongue which is being promoted by the United Nation’s and asked his subjects to do same by promoting the Tiv language which invariably will promote TIv culture.

He challenged the members of the association to use their contacts and wealth of experiences to attract development to TIv land and Benue State and warned against continued criticisms and bulk passing but taking appropriate and concrete steps of development through implementation of conceived ideas.

The Tor TIv who spoke in Tiv language to a delegation of over 40 persons, stressed that political and economic developments are achieved not only by theory but by positive pragmatic actions.

He then charged the delegation to usher in a new economic and political era for the good of Tiv land and Benue State.

On multiple taxation, the Tor TIv regretted it was a puzzle but stressed that efforts are being put in place to solve the jig saw in order to strengthen the economy of the state.

Speaking earlier, Chairman of OPA, Mr. Emmanuel Aza, informed the Tor TIv of the concern of members about insecurity as well as multiple taxation where road blocks are indiscriminately mounted by youths in the state.

He also spoke of the commitment of the association to assist in promoting TIv language, that efforts are on going to code the language for use on digital devices and solicited the support of the TIv Traditional council. 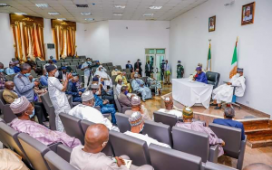 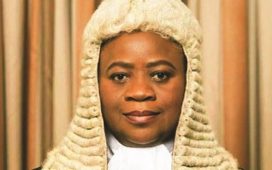 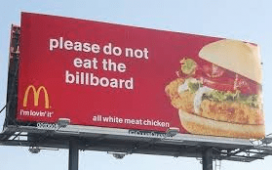 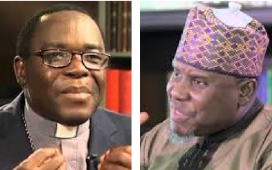 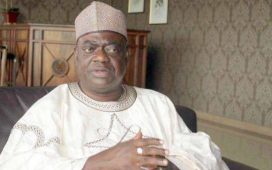