The Space Force’s Vice Chief of Space Operations General David Thompson said that China is moving at ‘twice the rate’ of the U.S. in developing capabilities in space.

‘The fact, that in essence, on average, they are building and fielding and updating their space capabilities at twice the rate we are means that very soon, if we don’t start accelerating our development and delivery capabilities, they will exceed us,’ Thompson said during the Reagan National Defense Forum on Saturday.

He added that ‘2030 is not an unreasonable estimate’ of when China could surpass the U.S. in space capabilities. 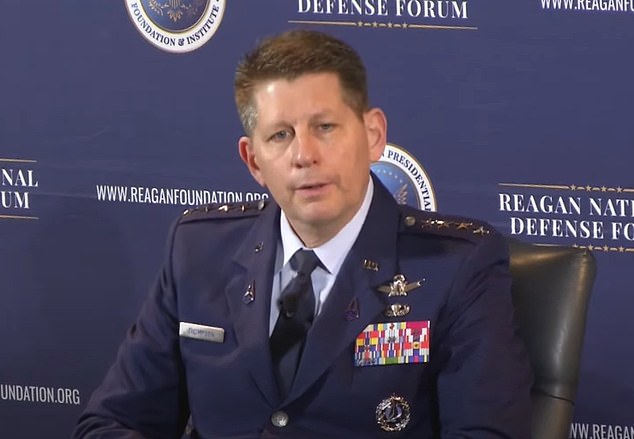 At the forum over the weekend, Defense Secretary Lloyd Austin warned China could amass 1,000 nuclear warheads in its arsenal by the end of the decade.

‘We’ve seen two decades of breakneck modernization by the People’s Liberation Army,’ he said during his keynote address in referencing the Chinese military. ‘And China’s military is on pace to become a peer competitor to the United States in Asia – and, eventually, around the world.’

However he also downplayed the possibility of a new Cold War and emphasized diplomacy and deterrence as the US strategy to compete with the growing economic powerhouse.

The Pentagon chief devoted much of his nearly hour-long appearance at the Reagan forum to discussing ‘an increasingly assertive and autocratic’ China’s efforts to upend US dominance in the global order.

In addition to building up its nuclear arsenal Austin said China is making rapid advancements in outer space and cyberspace.

‘And the leaders of the Chinese Communist Party have been increasingly vocal about their dissatisfaction with the prevailing order – and about their aim of displacing America from its global leadership role.’ 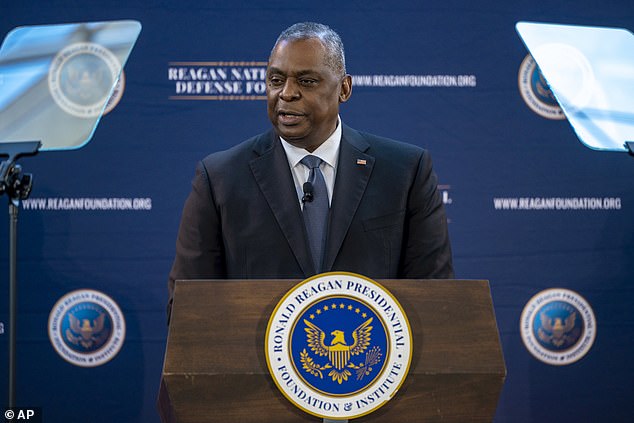 Austin accused Beijing of ‘misusing technology to advance its repressive agenda at home and exporting the tools of autocracy abroad.’

Global defense experts have expressed alarm at China and Russia’s military expansions at a rate not seen since the end of World War II, prompting some to speculate the world is in the beginning stages of a new Cold War.

But on Saturday Austin maintained that the US is seeking to meet these new challenges while avoiding a conflict that could have devastating ripple effects on millions.

‘We seek neither confrontation nor conflict. And as President Biden has repeatedly made clear, ‘we are not seeking a new Cold War or a world divided into rigid blocs,” Austin said.

‘So yes, we’re facing a formidable challenge. But America isn’t a country that fears competition. And we’re going to meet this one with confidence and resolve – not panic and pessimism.’

Instead he said the US’s approach would be one of deterrence, and ‘to prevent conflict, and to establish commonsense guardrails.’

‘We will always stand ready to prevail in conflict – but America’s defense will always be rooted in our resolve to prevent conflict,’ he said. 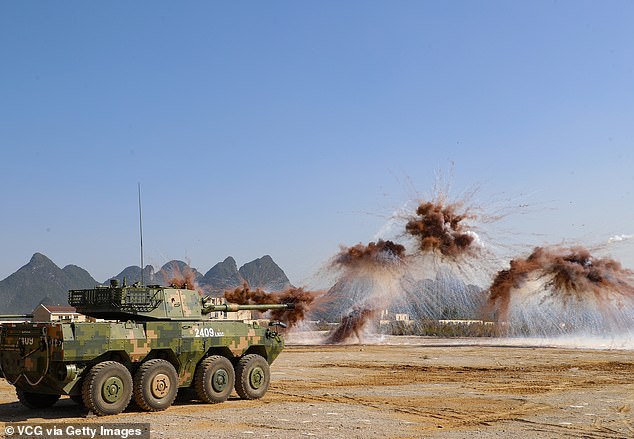 Armored assault vehicles of the People’s Liberation Army fire smoke bombs to test new weaponry on November 30, 2021. Austin said China has been building up its military at a stunning pace

‘So we’re actively seeking open lines of communication with China’s defense leaders- especially in a crisis. And both between our diplomats and our militaries, we’re taking steps to reduce risk and to prevent miscalculations.’

He also sought to assure Beijing the US isn’t looking to build a NATO-style alliance against China nor would it make countries pick a side.

China has made no secret of its global ambitions – President Xi Jinping has vowed that by 2049 his country will be able to ‘fight and win’ a war against the US.

Austin quoted President Joe Biden’s warning that China is the only country ‘capable of combining its economic, diplomatic, military, and technological power to mount a sustained challenge to a stable and open international system.’ 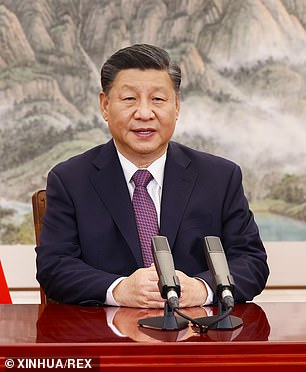 Recently released satellite images have revealed the country is constructing hundreds of new silos that could be used for nuclear weapons.

Already the largest fighting force in the world with more than two million active troops, Beijing has also funneled money into expanding its non-nuclear weapons arsenal including fighter jets and other military equipment.

Its also expanded its military presence in the South China Sea, alarming US allies in the region.

Austin vowed to strengthen US commitment to those countries, including ramped up military exercises with Japan and South Korea, among others.

He also cited a number of defense pacts including the new deal between Australia, the US and UK to share submarine technology in a bid to increase US influence in the Indo Pacific and an informal alliance between the US, India, Japan and Australia called the Indo Pacific Quad.

‘We’re building on a lesson that I learned over four decades in uniform: In war and in peace, we’re always stronger when we work together with our friends,’ Austin said.

As part of a growing campaign of aggression against Taiwan, China in recent weeks flew 27 military planes across the small island’s airspace.

It was just days after China’s military carried out ‘combat readiness’ patrols in the direction of the Taiwan Strait as a US Congressional delegation made a surprise visit to Taipei and offered support to the Chinese-claimed, democratically governed island.

But on Saturday Austin played down the possibility of an actual invasion.

‘I don’t want to speculate, but certainly… it looks a lot like rehearsals,’ he said.

He also emphasized that the US was still acting on its longstanding One China Policy that only recognized Beijing’s government as legitimate rather than Taipei’s.

But he added the US was committed to the island’s ‘ability to defend itself while also maintaining our capacity to resist any resort to force that would jeopardize the security of the people of Taiwan.’

‘Now, we are working to bolster deterrence, and not seeking to change the status quo.’

Biden and Xi met for a virtual summit in November where they discussed the need for open lines of communication and talked about the growing issue of Taiwan.

Toward the beginning of their meeting Biden told Xi, ‘We have a responsibility to the world as well as to our people.’

‘That’s why we believe – and you and I have talked about this – all countries have to play by the same rules of the road, why the United States is always going to stand up for our interests and values, and those of our allies and partners,’ Biden said.

‘If past is prologue, I am sure that today we’ll be discussing those areas where we have concerns – on human rights, on economics, to ensuring a free and open Indo-Pacific.’ 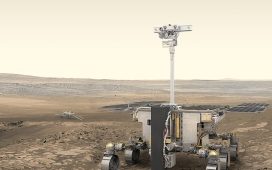 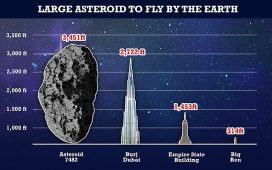 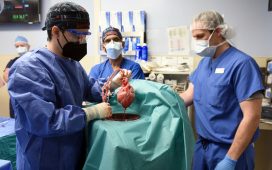