The former chief physician of the hospital where the Russian protest leader Alexei Navalny was first treated for novichok poisoning has been found alive days after disappearing into a Siberian forest.

Alexander Murakhovsky emerged from a forest in the Omsk region on Monday three days after vanishing while on holiday, abandoning an all-terrain vehicle (ATV) miles from a hunting lodge where he was staying with friends.

“Everything’s normal, I feel good,” he told one Moscow news site on Monday after undergoing a medical checkup at a local hospital. “I’ll keep how I survived to myself. How it happened: I didn’t orient myself correctly in the forest. Tomorrow’s a work day.”

Baza, a Russian investigative news site, reported that Murakhovsky had slept one night in an abandoned railway car, tried and failed to hail a passing helicopter, and been fortunate not to attract the attention of bears in the forest.

The doctor was accused last year of covering up Navalny’s poisoning with a novichok nerve agent, saying in media interviews that the opposition leader may have instead lost consciousness due to a metabolic disease causing low blood sugar.

He had also initially refused to give permission for Navalny to be evacuated to a clinic in Berlin for treatment, a transfer that was eventually authorised by Vladimir Putin. The impasse led to a tense standoff at Omsk’s emergency hospital No 1, where close aides to Navalny said that Russian hospital officials were trying to delay tests that would show Navalny had been poisoned.

Murakhovsky has since been promoted to health minister of the Omsk region, drawing criticism from the opposition leader. “If you lie, cheat, are ready to falsify to suit the leadership – then you get a promotion,” Navalny wrote in a tweet last year.

Murakhovsky’s brief disappearance drew conspiracy theories related to a number of recent deaths of doctors at the Omsk clinic where Navalny was treated. Deputy chief physician Sergei Maximishin, 63, who Navalny aides said was directly involved in the opposition leader’s treatment, died in February. Rustam Agishev, 63, another doctor at Omsk’s emergency hospital No 1, died of complications from a stroke in March. It does not appear he was involved in Navalny’s treatment.

A police search party that included national guard officers, emergency workers, and local residents attracted national attention. Murakhovsky was reported to have walked at least 45km (28 miles) through the forest before emerging in the village of Basliy on Monday.

His wife told the TV Rain news channel that he “didn’t understand” the size of the search party that had been dispatched to find him.

In remarks to local press, Murakhovsky claimed that his vehicle had stalled and that he had fallen behind his friends. He left the ATV behind in the forest and quickly got lost. “I wasn’t afraid,” he said. “My advice for the next time is not to fall behind your friends.” 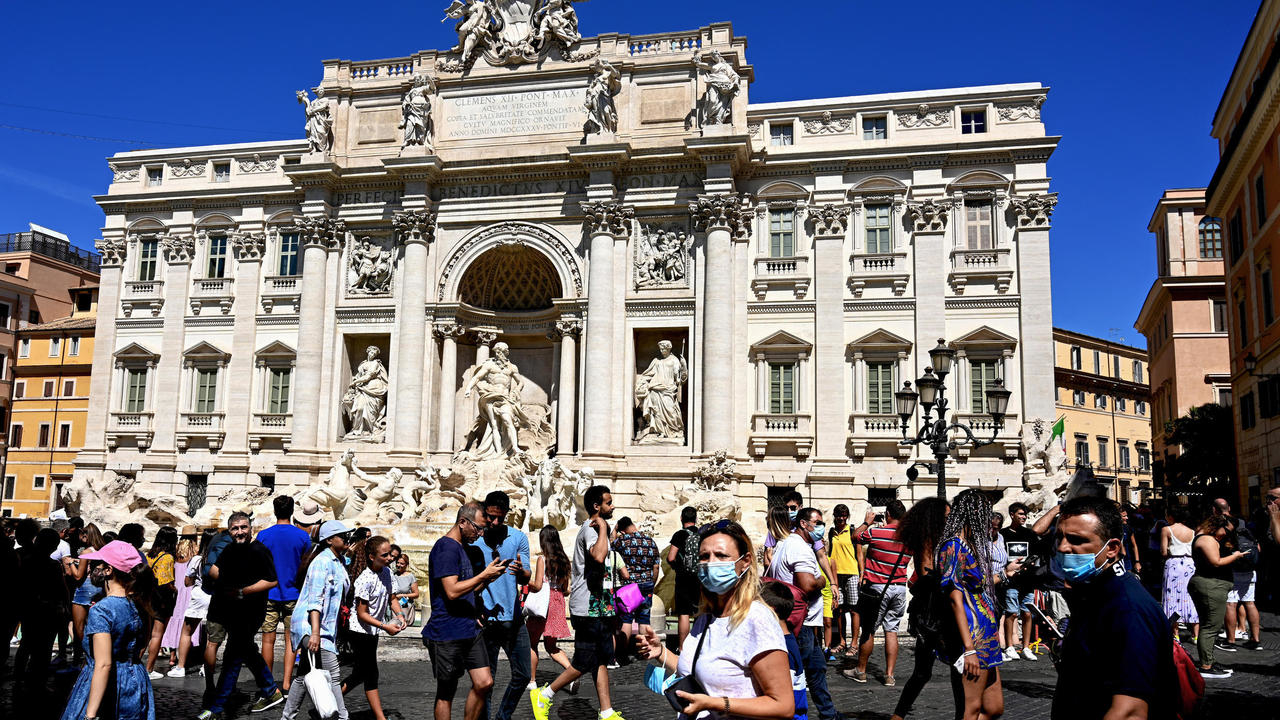