MANAMA (Bahrain) & DOHA (Qatar) – The first two days of action in the bubbles are done and it’s been jam-packed with intense action.

From high-flying dunks to clutch shots and fancy dime drops, fans have enjoyed a healthy appetite of entertaining Asia Cup Qualifiers basketball so far. The players have been putting on a show and here are five of the best so far!

The 22-year-old has been eyed as a key part of Philippines basketball’s future, but few expected him to have this big of an impact early on in his national team career. 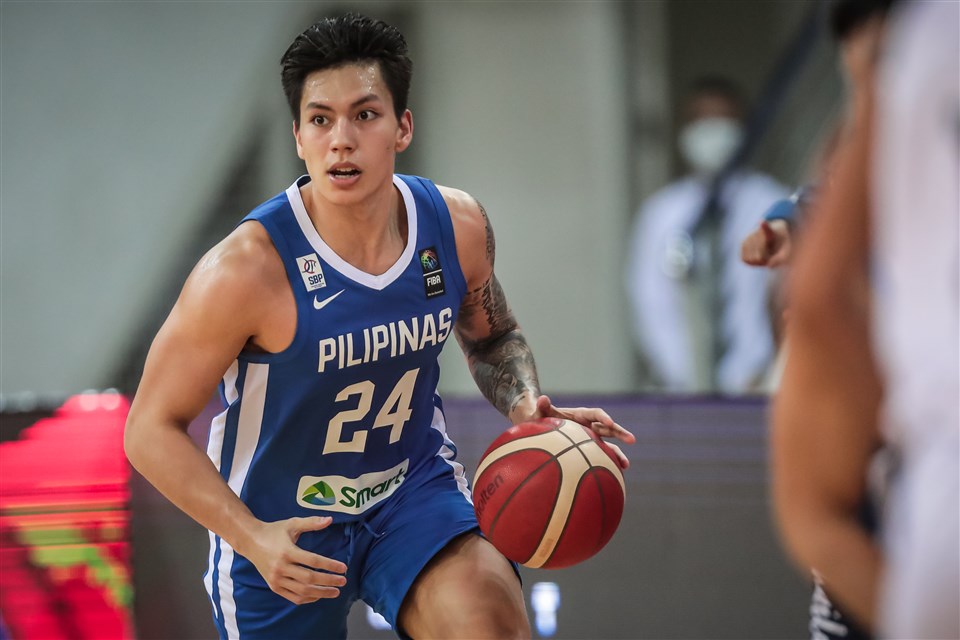 After a modest 5-point, 5-rebound outing in his debut back in February, Ramos had himself a rare “perfect” game in the Philippines’ dominating win. He took command early in the game and just kept on make shot after shot throughout the entire game.

“Ball just went in today. I guess. I feel good. My teammates passed me the ball, they got me in the right spots. We were just out there trying to have fun, trying to follow our game plan,” Ramos said after the game.

It’s only Ramos’ second game in the Asia Cup Qualifiers, but fans are already look for a whole lot more from the talented big guard.

It’s not a stretch to say that Bahrain might not have been able to pull of their emotional win over Iraq if not for “Kempes” Mohamed Ebrahim. The 33-year-old veteran had been an effective three-point shooter in the first window, but took it up a notch in Bahrain’s first game of the second window. 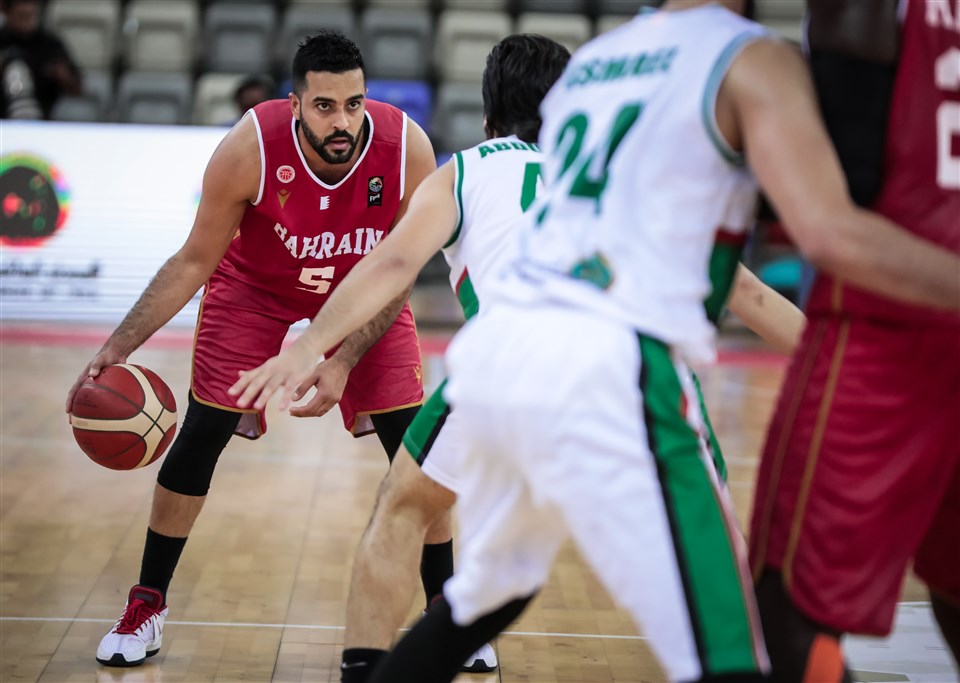 His timely three-point shooting kept Bahrain up ahead throughout the early stages of the contest. Every time Iraq chipped away into Bahrain’s lead, Ebrahim would make a big three-pointer to stop them in their tracks.

Ebrahim’s triple in overtime was also key in Bahrain getting the lead for good. 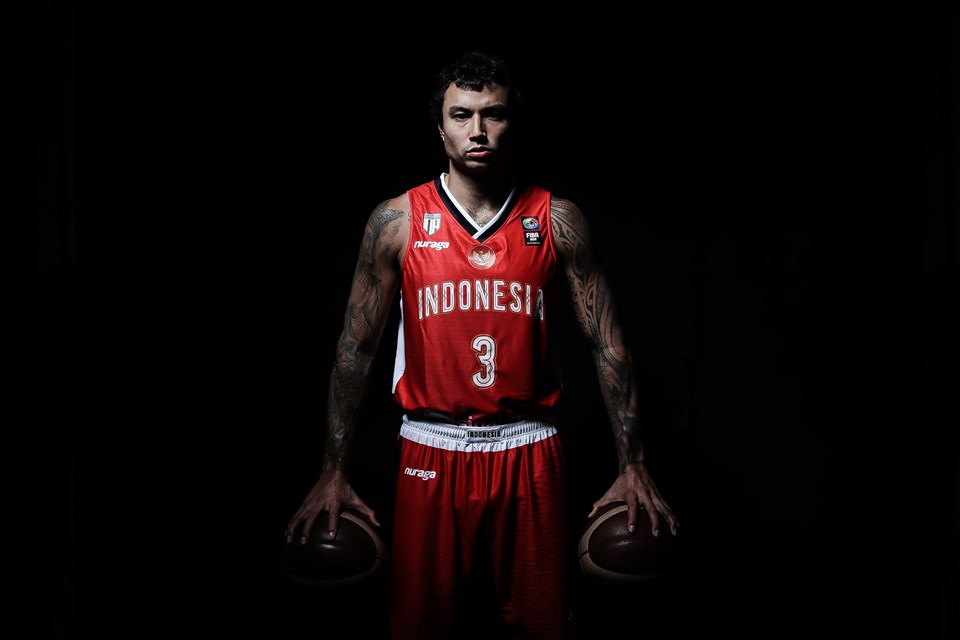 Indonesia had a lot to be hyped about in this window. The Brandon Jawato debut was one of those things to be excited about and he didn’t disappoint.

The 27-year-old wing added size, athleticism, and versatility on the perimeter for Indonesia and nearly came away with a triple-double in his debut. Though he did struggle a bit in getting his shots to go down, Jawato was perfect from the free-throw line (7-7).

Also worth noting that Jawato’s teammate, Lester Prosper, also made his debut for Indonesia and was also impressive with 19 points and 13 rebounds.

It took a bit more effort than expected for Iran to claim the win over Saudi Arabia and they were able to do so on the brilliance of play from Behnam Yakhchali. 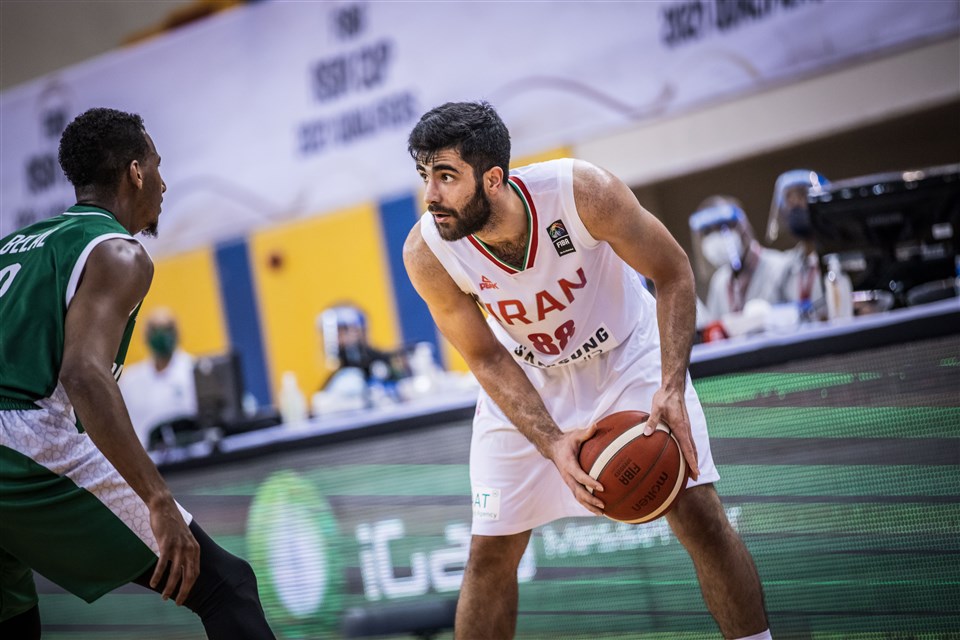 The 25-year-old has recently been playing professionally in Germany and there was interest in seeing how much he had improved from the experience. The rising star responded with a statement game to keep Iran undefeated in the Qualifiers.

Yakhchali scored half of Iran’s fourth quarter points which helped keep Team Melli up ahead of a tough Saudi Arabia team. His efficiency in scoring (50 percent from the field) and handling the ball (9 assists, 2 turnovers) is a good sign for Iran’s future as they transition from their golden generation.

This was a much needed redemption for the 24-year-old Saad. He had struggled in the first window of the Qualifiers and was unable to help Qatar get a win.

Now, in the very first game of the second window, Saad stepped up big time to lead his team to a much needed victory. The speedy and strong guard carved up the defense of Syria time and again while also hitting some big threes as well.

This is more of the form that fans are used to seeing from the 1.9M (6’3”) guard. Qatar basketball fans are hopeful that they’ll continue to be able to witness this kind of performance in the remaining games of the Qualifiers, too.

Who do you think was the best?