Tom Parker has shared a health update amid his battle with terminal brain cancer.

The Wanted star, 32, was diagnosed with an inoperable brain tumour last year, and he has been undergoing rounds of chemotherapy and radiotherapy in a bid to prolong his life.

On Thursday, Tom shared a selfie with fans before he underwent an MRI scan.

The singer, who has been praised by fans for his positive outlook and brave nature, showed off his buzz-cut hair in the selfie which saw him wear a protective face mask amid the pandemic.

Tom’s update comes after his friend and former band mate, Max George, revealed that the singer has ‘shocked’ doctors by how well he has been responding to the aggressive cancer treatment.

Speaking on the Dangerous Dinners podcast, Max, gave the good news that the cancer has been ‘suppressed’.

Max revealed: “Tom’s got something called glioblastoma, which is quite an aggressive form of brain tumour, but he’s had his first bout of chemo and radiotherapy, which he has responded to unbelievably.

“Doctors were actually shocked by how well he’s responded – all of his tumours have been suppressed, so he’s in the best hands.”

Tom’s pal also admitted that the proud dad-of-two is trying his best to maintain normality in life, and also revealed that he’s keeping a positive attitude throughout his battle.

Max insisted: “In himself, Tom… Nothing puts Tom down, nothing. When you talk to him it’s like everything’s normal, and he just wants that – he wants normality.

“He’s just had his second child, so he’s got so much to focus on – he’s doing great, he’s doing really well.”

Back in January, Tom’s wife Kelsey shared another positive update when she told fans that her husband’s tumour had shrunk significantly.

“We had a meeting last Thursday and he’s just had another stable scan so he’s doing so well.”

Kelsey revealed she and her family have ‘got to stay as positive as they possibly can’, as Tom continues his treatment, with the family taking every day as it comes. 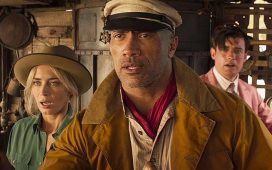 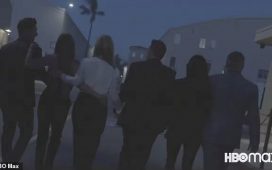 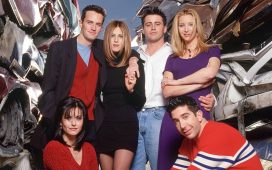