Tom Holland has spoken about his role as Nathan Drake in the upcoming Uncharted movie – and it doesn’t sound like he’s particularly thrilled with his performance.

In a new interview with GQ, the Spider-Man star from South London said playing Drake in the film was sometimes “less about land a mark and go through this scene and more about land a mark, stand like this and see my bulging biceps…

“It was a mistake and is something that I will probably never do again.”

It’s worth looking in more detail at Holland’s quote here. GQ sets it up by describing the Uncharted movie as having something in common with a Michael Bay action movie. Holland had to bulk up for the role, and he had to stand “looking cool”.

“It was an experiment in vanity that left an odd taste in his mouth,” GQ says.

And then on to Holland’s quote on the movie in full:

“As soon as you start worrying about ‘Do I look good in this shot?’ acting becomes something other than playing a character. I think there are elements of my performance in Uncharted where I kind of fell under that spell of being ‘I want to look good now. I want this to be my cool moment’. I had to play this very tough, very stoic guy – basically be Mark Wahlberg. My character is supposed to be a fucking action hero in this moment!

“Look, I haven’t seen it, so I don’t know if I succeeded in that. But it was an important lesson learned, because, at times, it was less about land a mark and go through this scene and more about land a mark, stand like this and see my bulging biceps… It was a mistake and is something that I will probably never do again.”

So, Holland isn’t saying the Uncharted movie is bad, or that appearing in the film was a mistake. What he is saying, though, is that the way he played the role was, in part, a mistake.

Holland, who is infamous for going off-script in interviews, will probably have left his PR handlers tearing their hair out with this GQ interview. And I doubt his paymasters at Hollywood will be thrilled, either. It’s hard not to read his quote and worry about the movie, after all.

And, as a fan of Naughty Dog’s Uncharted video games, it’s hard not to see a disconnect between the Nathan Drake I’ve enjoyed playing as over the years and “this very tough, very stoic guy – basically be Mark Wahlberg” Nathan Drake Holland describes in the interview.

In January, Sony delayed the Uncharted movie to 2022. It was previously set to arrive in October this year, before Sony optimistically brought its release forward to July.

New photos from the Uncharted movie set were shared recently by Sony, as the film neared just six months to release. This followed our first photo of Tom Holland in full costume last year. 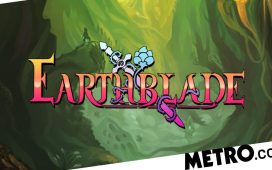 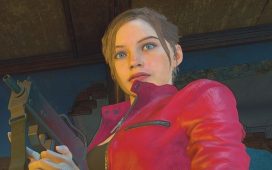 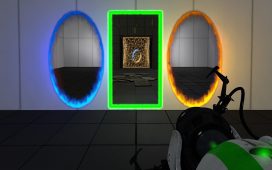 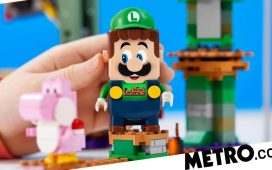 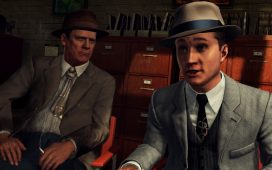 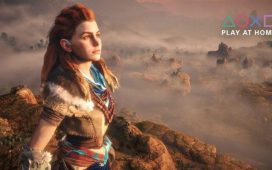