Tom Daley has revealed he lived in fear after coming out as gay.

The Olympic diver made the brave decision to come out in 2013 via a YouTube video, when he also announced he was in a relationship with his now husband, Dustin Lance Black.

But Tom, who’s now a new dad, has revealed he was terrified following his revelation.

‘My biggest concern when I came out was: what would the parents of young divers think?’ he said. ‘Would they discourage their kids from diving because a high-profile athlete like me was gay? I was so worried.’

He admitted in a chat with Shortlist Magazine he even backed out of a competition in Russia because he was so afraid.

‘I skipped a competition in Russia in 2014. It was in the wake of my coming out,’ he explained.

‘I thought it was too risky and unsafe. Then, when everyone got back, I really kicked myself for not going. I’d let other people rule by fear, and it weighed really heavily on me.’

He later managed to curb his fear, even competing in countries who punish homosexuality.

‘It can be scary going to countries that aren’t accepting of LGBTQ+ people,’ he said. ‘I’ve competed in the Middle East, Russia, and parts of the Commonwealth, where being gay is punishable.

‘I feel extremely lucky being able to compete as I am without worrying about ramifications.’

But Dustin has been on the receiving end of the negative reactions to his sexuality – he has now been banned from Russia.

‘My husband is blacklisted from Russia,’ Tom admitted. ‘He did a big protest there with a massive rainbow flag, and after he screened his film Milk he started getting threats and attacks. So he’s not allowed back.’

He’s now a huge advocate for the LGBTQ+ community, and said he is ‘excited’ to see more people explore their sexuality.

‘The queer aspect of our community is all about refusing to define yourself and embrace the broad spectrum of sexuality,’ he said. ‘There’s so much more to LGBTQ people than who they’re having sex with, and seeing people explore their own [sexuality] and refusing labels is really exciting.’

The couple recently welcomed their son, Robert, sharing the announcement via Instagram.

Dustin, 44, captioned the black and white image: ‘Welcome to the world little Robbie Ray. Thank you for bringing so much love and light with you. And thank you to those who helped make our dream of having a family into this wonderful reality. ❤️#AFamily #HappyBirthday.’

The couple appear to have named their son after Tom’s late father Robert, who passed away in 2011 from a brain tumour. 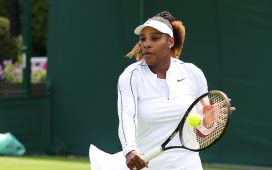 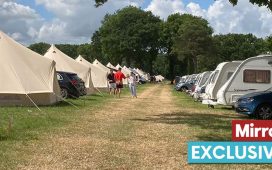 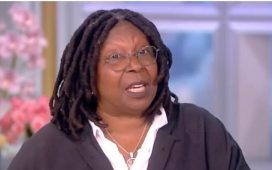 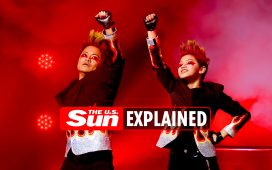 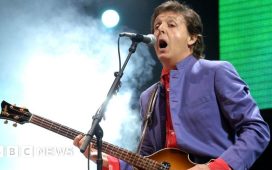 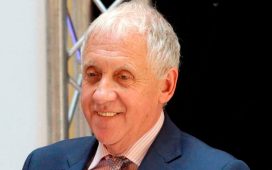 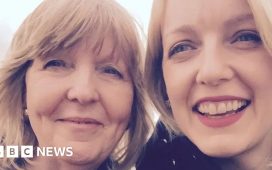 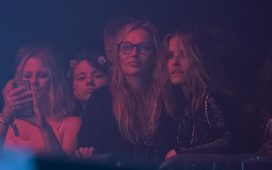