Wasps hooker Tom Cruse has signed a new undisclosed-length contract with the Premiership side.

The 31-year-old has made 94 appearances for the club since joining from London Irish in 2016.

Cruse has scored five tries in 11 games for Wasps this season.

“It is the people that make a club and Wasps has always been about the people. This is an exciting time to be at Wasps with the current group of players and staff,” he told the club website.

Wasps head coach Lee Blackett added: “Off the field he is one of the most positive people you will find and has a massive influence on our squad. On the field I feel he’s been one of our top performers since the start of the season.”

The Coventry-based side are ninth in the Premiership, having been runners-up to Exeter last season. 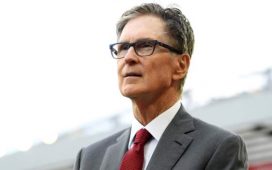 Mark Allen hails Barry Hearn on retirement: ‘He’s one of the funniest guys I’ve ever met’ 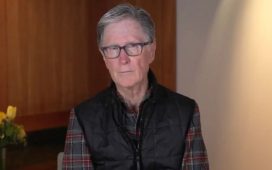 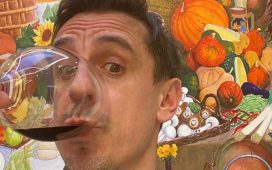