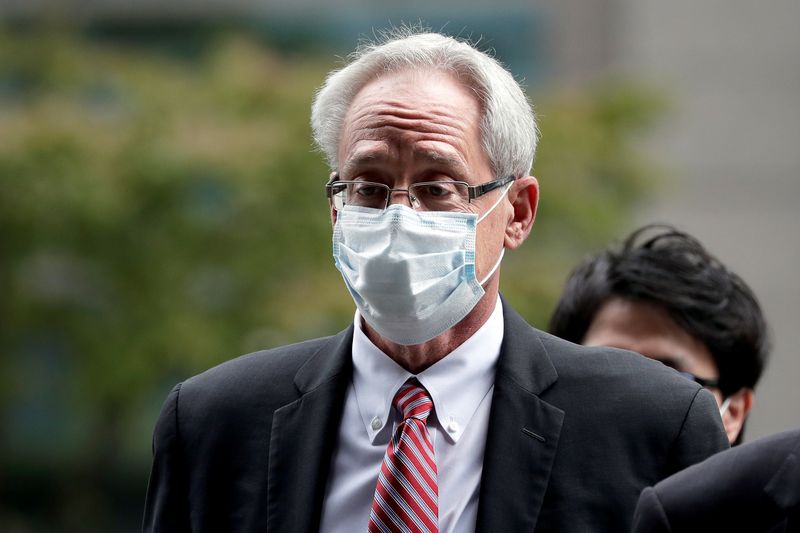 Prosecutors, who are also seeking a 200 million yen ($1.8 million) fine for the Japanese carmaker, called for the jail sentence for Kelly during their closing arguments in a trial that began a year ago.

A ruling in the case is expected next year, and if found guilty Kelly could join two other Americans who are serving time in Japan after a court sentenced them in July for helping smuggle Ghosn out of Japan on a private jet hidden in luggage to Lebanon at the end of 2019, where he remains as a fugitive.

Japan’s conviction rate is about 99%

Kelly has denied charges he helped Ghosn hide 9.3 billion yen of Ghosn’s earnings over eight years through deferred payments, saying in his only goal had been to retain a chief executive who could have been lured away by a rival automaker.

Ghosn, who also denies any wrongdoing, faces separate breach of trust charges that allege he enriched himself at Nissan’s expense through $5 million in payments to a Middle East car dealership, and by temporarily transferring personal financial losses to his employer’s books.

Both former Nissan executives allege they are victims of a boardroom coup by former colleagues worried that Ghosn would push through a merger between Nissan and Renault SA (PA:), its largest shareholder.

Kelly has sat in suit and tie through months of testimony from witnesses, including former colleagues such as former vice president in charge of legal affairs Hari Nada and the official responsible for details of Ghosn’s compensation Toshiaki Ohnuma. They cooperated with prosecutors and were not charged. 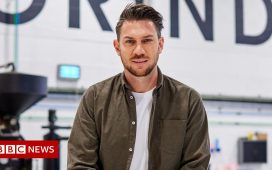 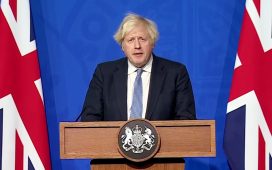 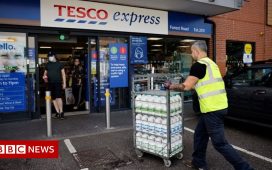