Todd Boehly has wasted no time in putting his stamp on the operation at Chelsea, after his consortium secured the takeover – with a number of Roman Abramovich’s trusted confidants leaving the club

I always like it when new people bring a new broom into a club and sweep it clean.

And from the moment Todd Boehly and his consortium got their deal to buy Chelsea from Roman Abramovich over the line, it was likely the Russian’s trusted commanders, Bruce Buck and Marina Granovskaia, would be brushed out of the door.

Both had more than a whiff of the oligarch about them, and when Boehly signed on the dotted line it made complete sense that he and his partners didn’t want the old-school Chelsea era hanging around.

Petr Cech was different given his status at the club and his relationship with the supporters. So the fact he has been ushered out as well leads me to wonder if boss Thomas Tuchel is now living on borrowed time, too.

When you have three or four people at a club and they bring in a manager who wins them the Champions League and Club World Cup in his first year, he subsequently gets the benefit of the doubt when things don’t go quite so well.

In such circumstances, relationships that have been built over a year or two can often stand a gaffer in good stead with those above him.

But if two or three people come in and they want to spend some serious dough to become champions of England again, champions of Europe again, and they know it will take a serious effort, then it’s almost a case of back to the drawing board and of how long will they give him?

Look, there’s no rush to put Tuchel under any immediate pressure. But if you think Pep Guardiola and Jurgen Klopp are going nowhere, and Erik ten Hag will be given a pass for 12 months, then it does make you wonder if in terms of the top four or five managers in the country, he could now be the one in the most precarious position.

As such, it wouldn’t surprise me if he was sitting there today thinking, ‘I’ve lost three people who were instrumental in bringing me to the club, we were well off the pace last year, we got Romelu Lukaku spectacularly wrong between us, so could I be a casualty in the Boehly revolution?’

HAVE YOUR SAY! Is Tuchel’s position at Chelsea safe? Let us know in the comments

It’d only be natural if he was. Of course, a lot will depend on whether Boehly already has a manager in mind who he wants to work with and whether or not he already has someone lined up, which I doubt he does right now.

But Cech’s departure is a clear shot across the bows. One which says to Tuchel, ‘We have swept away all of the people who haven’t got us anywhere near a Premier League for a couple of years.

‘You can do it, Thomas, but you’d better do it because you’re on notice that you could well be the last of the Fab Four to be exiting the club unless you get the kind of success we want immediately’. 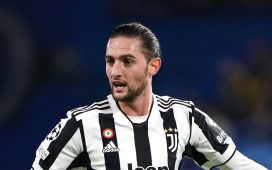 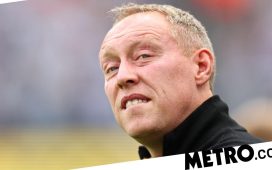 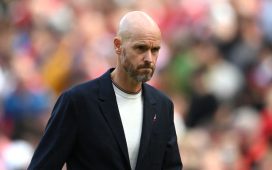 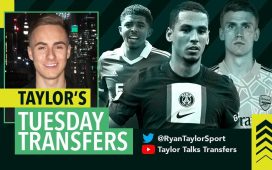 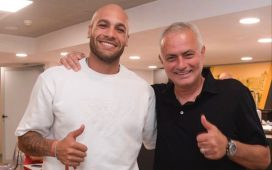 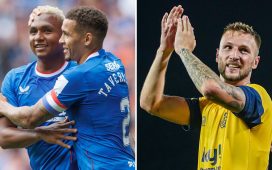 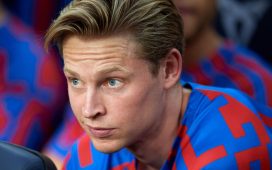