To beat the Tories, we must first join forces to beat the electoral system | Caroline Lucas, Layla Moran and Clive Lewis


Politics is changing rapidly, but too often our parties lag behind the people. The shifting tectonic plates of climate, Brexit, technology and the politics of identity, both personal and national, change everything.

In the maelstrom we can only cling to our values and culture. And what we find remarkable and reassuring is that these are so similar for all of us. Each of us wants a society that is much more equal, sustainable and democratic, and we know we must work across old tribal boundaries to get there.

This is more than electoral necessity. While still recognising that each of our parties has their distinct identity, we enjoy working together. There is beauty in diversity, despite the political system actively seeking to pit us against one another.

But what we think hardly matters, compared with what people are doing. They know the two big dominant parties aren’t working, and that no single party has a monopoly of wisdom. And they know the Tories are given huge advantages before any election campaign even beings.

Conservative votes are now so efficiently spread that it takes just 38,000 to elect a Tory MP but 51,000 votes for every Labour MP. But because of our first-past-the-post system it needs 336,000 for every Lib Dem MP and a ludicrous 866,000 to elect Caroline Lucas for Brighton Pavilion. It is why we need proportional representation, because this is sham democracy. The Tories even want to remove any kind of transfer-vote element from mayoral contests. To beat the Tories, we need to beat the system, and that means being smart about working together.

Meanwhile the rightwing parties have consolidated, after the Tories swallowed the Brexit party whole. But progressives remain split, competing for the same voters – we divide; they conquer.

And yet poll after poll shows there is a progressive majority. We need to shape and win that majority.

This is why citizens are now using their votes wisely, to back the best-placed non-Tory; and why, under the radar, local parties are campaigning tactically to best direct their resources.

It’s paying off. In counties that used to be true blue, such as Oxfordshire and Cambridgeshire, reds, greens and liberals are forming joint administrations, while in Surrey, Sussex and Kent, the Tories are being rocked back on their heels. Meanwhile, in towns and cities such as Sheffield, Bristol, Milton Keynes and Burnley, new cross-party arrangements are being forged to meet the challenge of Covid, inequality and the climate emergency.

None of this is easy. We all want our own parties to do well, but what is the point of the progressive vote going up and down between us when the Tories still rule?

Old politics holds us back. The Labour rulebook demands the party stands candidates in every seat, regardless of whether doing so guarantees another Tory win. Local parties should be allowed to decide. But tribalism runs deep everywhere, and trust takes times to grow, with the inevitable result of another likely general election loss. We cannot allow that to happen. This self-defeating tribalism must go. While well-intentioned, party bureaucracies could be the last bastions of the old politics to fall. If this needs to be a grassroots alliance, then so be it.

In the two coming byelections, it seems so illogical for us to fight one another for votes that just let the Tories through. In the absence of a deal between Labour and the Liberal Democrats though, the choice for progressive voters won’t be easy.

Such negotiations are so much easier when more seats are in play. So ahead of the next election we owe it to progressive voters to offer easier choices by negotiating arrangements that increase the chances of progressive candidates winning, while also ensuring that all parties are more fairly represented at Westminster.

And as we move to a general election in the coming years , we all recognise that the Greens, worst hit by the electoral system, must be allowed the chance to win some seats if their rising votes are going to be used smartly. Underlying all this is the need for Labour to back proportional representation at its September conference.

Working with Compass, and other organisations, we are committed to ending the Tory electoral monopoly in our country based on a minority share of votes. The only way we can see that happening is through electoral cooperation that could take a number of forms, from simply standing back to tactical campaigning and voting.

But what is essential is that any alliance is built on values, vision and the spirit of a new kind of politics. A politics of failed imagination, little hope and low effort has got us into this mess. We need a new politics that is in genuine and authentic service to the people, because of an abiding belief in the best of people and what they can achieve, given support. And we mean all the people, whether they voted for Brexit or against; from town, city or beyond.

We all come from one tribe or another – Labour, Green, liberal – for many different reasons. But only as open tribes, retaining our identities while working everywhere together for the common good, can we hope to create a new and good society. We are thinking, campaigning and building together. And where we disagree, it is done with respect in a spirit of learning.

We see the direction our society is heading, and we know there is a better way. We don’t have the luxury of time to get there. So, if old-style leaders refuse to change, then we will respectfully work around them. Because this latent progressive majority in our society just needs to be unlocked. 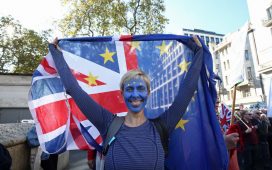 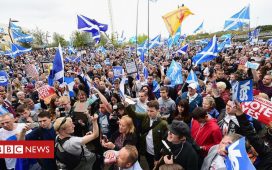 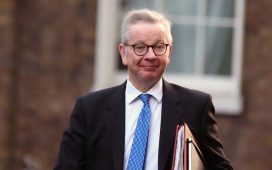 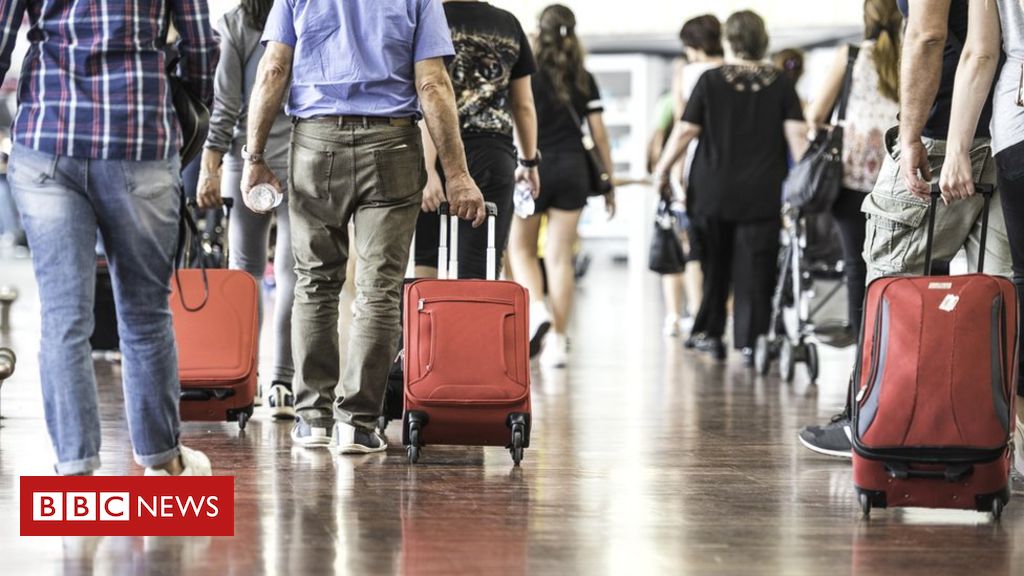