Timo Werner 'unhappy' with Chelsea after draw at West Brom

The Blues were held to a 3-3 draw by Slaven Bilic’s side, who raced into a three-goal just before the half-hour mark.

Second-half goals from Mason Mount, Callum Hudson-Odoi and Tammy Abraham spared the visitors’ blushes and ensured they left the Hawthorns with a point.

£47million summer signing Werner led the line for the Blues but was unable to open his account for the west Londoners, mainly because he didn’t have many opportunities in front of goal.

The Germany international, like many Chelsea fans, was bitterly disappointed with the result and shared his frustration on Instagram a few hours after the match.

“We never give up, Chelsea!” Werner wrote alongside a picture of himself from the match. “Absolutely unhappy with our performance but great fighting spirit.”

Werner’s sentiment was echoed by Mount, who said: “We know we can be better, but we dug in and showed character to get back in the game!”

Despite seeing his team show great character, Chelsea boss Frank Lampard was far from impressed with his troops’ latest display

“It’s two points lost. That’s no disrespect to West Brom,” he told Sky Sports. “But to come here and understand the game, know that transition and mistakes would be something they would jump on.

“Counter-attack against and set pieces. We spoke about that before the game.

“You can’t legislate for pure mistakes which is what it was today, then it gives you a very difficult game to get back in.

“I can laud character because we showed character and persistence, but we didn’t need to if we did things properly in the game.”

Chelsea will be back in action Tuesday night, travelling to the Tottenham Hotspur Stadium to take on Tottenham in the fourth round of the Carabao Cup. 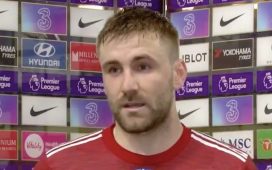 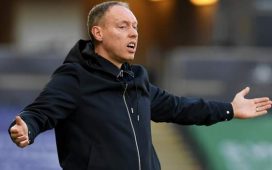 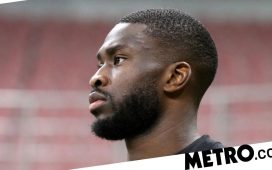 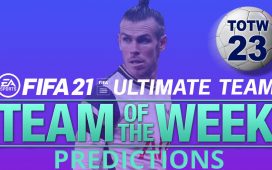