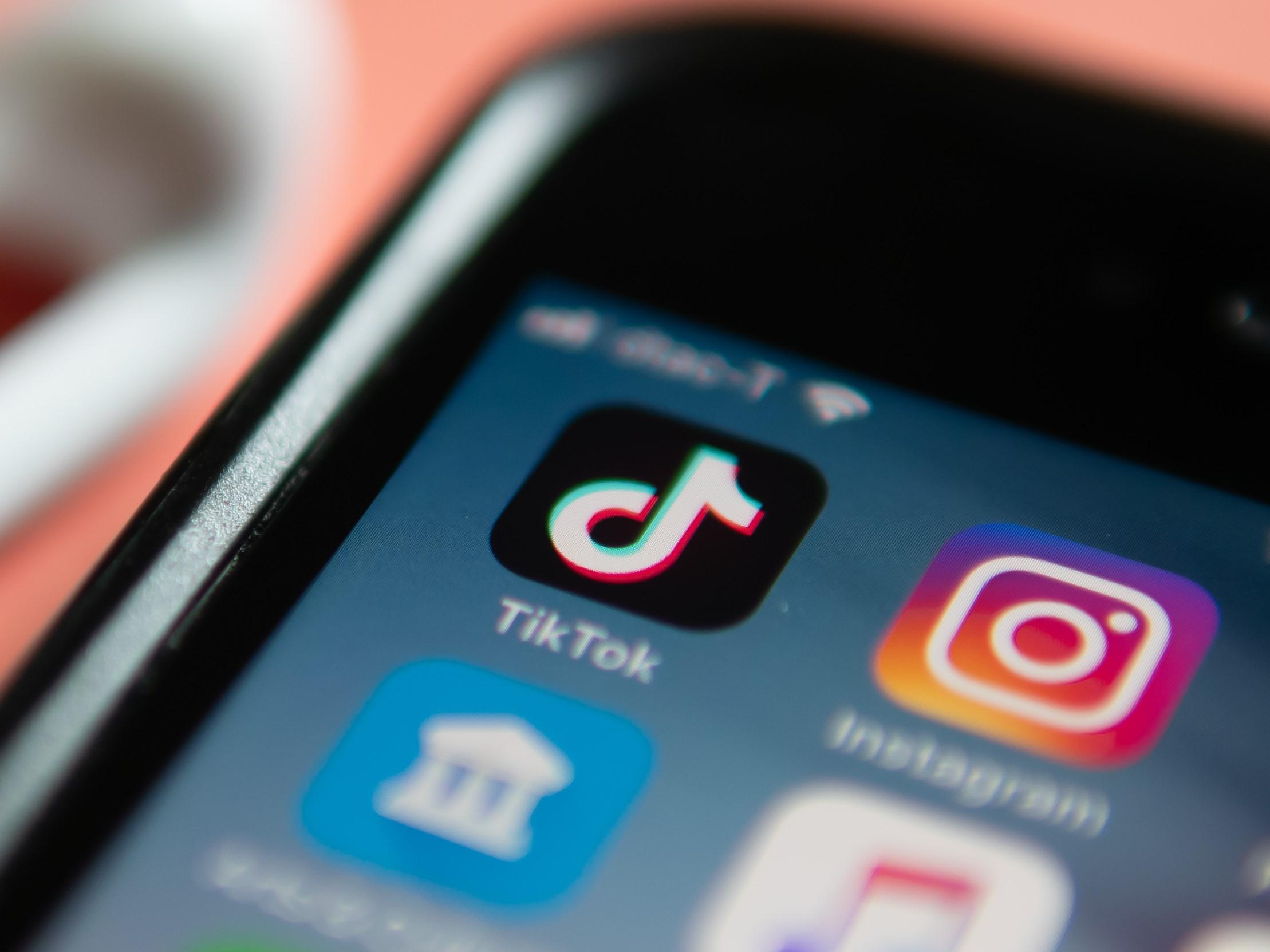 Speaking at the Digital Life Design (DLD) conference in Munich, Mr Spiegel revealed that he is a “big fan” of TikTok and believed it had a broader appeal than the Facebook-owned app.

“Social media in its original construct is really about status: representing who you are, showing people that you’re cool, getting likes and comments, those sorts of things,” he said.

TikTok instead celebrates talent over status, he continued, describing it as a platform for people to “make media to entertain other people”.

When asked if he thought TikTok could be bigger than Instagram, Mr Spiegel replied: “I think it’s certainly possible because this talent-based content is often more interesting than status-based content.”

He added: “Status-based content relative to talent-based, more interesting content… can draw people away from more influencer-based, status-based services to content that is simply more entertaining and more fun.”

Since it launched in 2016, TikTok has been downloaded more than 1.5 billion times through Google Play and Apple’s App Store, according to figures from app analytics firm Sensor Tower.

Instagram has recently made attempts to be less focussed on status, such as hiding the amount of likes a post receives.

It also launched a new tool called Reels that borrows some of TikTok’s most popular features​, including the ability to create 15-second music videos. The feature is currently only available in Brazil but will roll out more widely if it proves to be popular.

Facebook’s concern about the rising popularity of TikTok was outlined in a recently leaked staff meeting, during which CEO Mark Zuckerberg outlined his “plan of attack” for taking on its new rival.

“I think we have time to learn and understand and get ahead of the trend,” he said. “The space is still fairly nascent, and there’s time for us to kind of figure out what we want to do here.”

Facebook and Instagram have consistently been accused of borrowing features from rival apps, including self-destructing messages that were made famous by Snapchat.

He said: “We would really appreciate it if they copied our data protection practices also.” 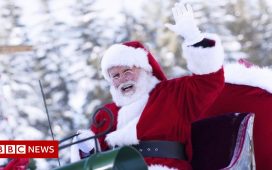