LVMH and Tiffany have revived talks to try
to resuscitate their merger, which has been on shaky ground since late summer,
a person close to the talks said Tuesday.

Among the options, the companies are discussing possibly lowering the
price, so LVMH would pay between 130 to 133 dollars a share for Tiffany, instead of
135 dollars under a 16.2 billion dollar deal, the source told AFP.

The parent to luxury brands such as Louis Vuitton, Dior and Moet & Chandon,
LVMH announced its plan to acquire Tiffany and it’s iconic robin’s egg blue
gift boxes at the end of 2019.

But the French company walked away from its proposal last month after
claiming a series of poor decisions by Tiffany’s board since the deal was
unveiled late last year. Tiffany has said there was no valid basis to call off
the deal.

The battle also has shifted to a Delaware court where Tiffany lodged a
complaint and LVMH filed a counterclaim.

The US court has set a trial date of January 5, 2021, while a judge in
Delaware has urged talks between the parties to avoid litigation.

On Tuesday, the European Commission gave a green light to the deal.(AFP) 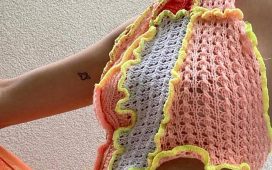 Forget cottagecore, this is the wholesome fashion trend loved by Bella Hadid that's all over Instagram right now 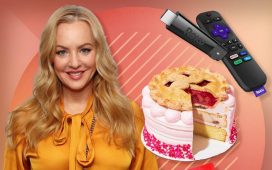 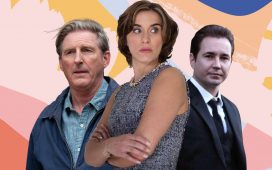 Already missing Ted, Steve and Kate? Here are all the other TV shows where you can catch the main cast of Line of Duty 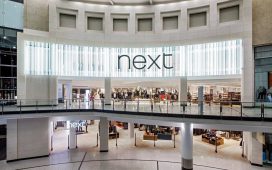 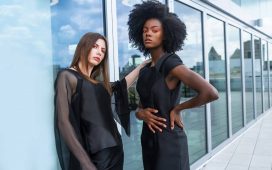