NEWSCABAL > politics > Tier 4 to be extended to millions more, Matt Hancock to announce today as ‘we have to take further action’
politics

Tier 4 to be extended to millions more, Matt Hancock to announce today as ‘we have to take further action’


MATT Hancock will plunge millions more into Tier 4 today as he warned we “have to take further action”.

The Health Secretary will tell MPs later today which areas will be put into a near-lockdown, with shops, indoor activities, gyms and hairdressers shut to stop the Covid spread.

“We are facing a very significant challenge in the NHS right now,” he told Sky News today.

“We are going to have to take further action. I’m going to set that out the House of Commons later today.”

He is expected to address MPs at around 3pm – after the Brexit votes in the Commons.

He added on Radio 4: “The new variant means the suppression of the virus is also much harder. That is why we had to introduce Tier 4.

“I’ll be setting out the further extensions we are going to have to make to Tier 4 to the House of Commons later today.”

Already a third of England are in the top Tier 4 – with an extra six million people moved there from Boxing Day.

Data from the ZOE Symptom tracker app has revealed that areas such as Manchester and Leicester could be pushed into a harsh Tier 4 lockdown as cases continue to rise.

Case launched against TikTok over collection of children’s data 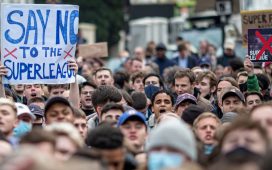 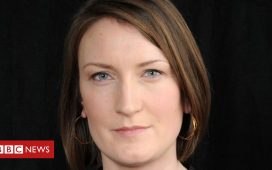