Three paddleboarders die after incident on river in Haverfordwest


Three paddleboarders have died in south-west Wales after getting into difficulty on a river.

A man and two women died at the scene in Haverfordwest, Pembrokeshire, on Saturday morning. Another is in a critical condition and being treated at the town’s Withybush hospital, according to Dyfed-Powys police.

Five people who were rescued from the River Cleddau were uninjured. Parts of the centre of Haverfordwest were shut off until the afternoon while a search took place.

Emergency services including 30 firefighters from Mid Wales fire and rescue were part of the operation, as well as the coastguard, RNLI and police helicopters.

The group of nine were from different parts of south Wales and were on an annual tour, spending the weekend together. PA Media reported that those involved were part of the South Wales Paddle Boarders and Salty Dog Co, based in Port Talbot.

One of the members, Vickie McKinven from Milford Haven, said: “Absolutely heartbreaking, [they were] all good friends. And did so much to raise money for charities.”

Dyfed-Powys police said the victims’ next of kin were being supported by specialist officers but have not released any names.

DCI Jonathan Rees said a full investigation was under way and that his thoughts were with the victims’ families and friends, and the injured paddleboarder in hospital.

A Dyfed-Powys police spokesperson said: “The exact circumstances surrounding the incident are being investigated, but it is believed that the group got into difficulty in the water. Sadly two women and a man died at the scene, and a woman remains in a critical condition in hospital.”

The Health and Safety Executive, coroner, and Marine Accident Investigation Branch have been informed. A MAIB spokesperson said: “A team of inspectors from the Marine Accident Investigation Branch has deployed to Haverfordwest to undertake a preliminary assessment of the accident, working in cooperation with other agencies. The aim of the MAIB’s preliminary assessment is to help with determining the way forward.” 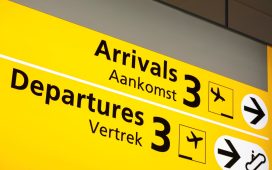 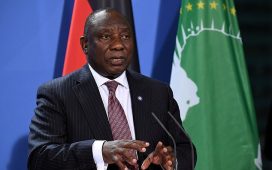 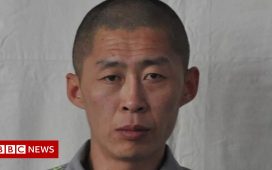