Manchester United officially withdrew from the European Super League last night following a fierce backlash from supporters, while executive vice-chairman Ed Woodward also confirmed that he would be leaving the club. The decision was made shortly after confirmation that both Chelsea and Manchester City had already started the paperwork ahead of a withdrawal with their legal teams, as the rest of the Big Six followed suit.

Yet it has now emerged that the players also played their part in United’s withdrawal, with several making it clear they were against the club’s involvement.

Woodward is said to have addressed the players in a team meeting on Monday when he confirmed that United were one of the ESL’s 12 founding members.

Captain Harry Maguire allegedly made his feelings known to Woodward, confronting him about the lack of communication from the board.

Maguire was particularly frustrated that the United players were left in the dark and were not briefed ahead of the announcement.

Not only that but manager Ole Gunnar Solskjaer was also forced to front up questions after the 2-1 win over Burnley.

According to CBS Sports, Bruno Fernandes and Luke Shaw took it upon themselves to represent the team during talks with Woodward.

He was the only United executive involved in these discussions, which did not go to plan at all.

As arguably the club’s best player, the involvement of Fernandes, in particular, was a turning point.

The Portuguese midfielder was one of the first players in world football to make his feelings clear on the announcement.

He commented on and endorsed an Instagram post from former Sporting team-mate Daniel Podence that criticised the ESL and praised the prestige of the Champions League.

Shaw also took to social media yesterday to make it clear he was totally opposed to the idea, speaking out against his club.

“Not a minute has passed when I haven’t thought about the current situation,” he wrote. “I wondered how I could express my opinion without causing any issues for my club, which everyone knows I care about deeply.

Behind the scenes at Old Trafford, there were already plenty of concerns before United officially backed out but it was the grievances of the players that got the ball rolling.

United forward Marcus Rashford, who won over the hearts of many with his work in the fight against child food poverty, also tweeted an image of famous United.

It read: “Football without fans is nothing” – Matt Busby.

The club’s communications department confirmed in a statement last night that United would be withdrawing.

“Manchester United will not be participating in the European Super League,” the Red Devils said.

“We have listened carefully to the reaction from our fans, the UK government and other key stakeholders.

“We remain committed to working with others across the football community to come up with sustainable solutions to the long-term challenges facing the game.” 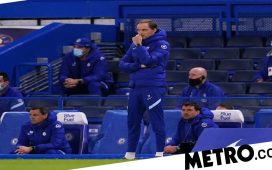 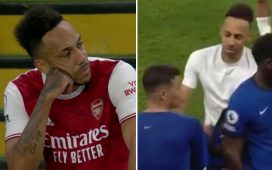 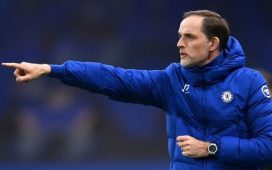 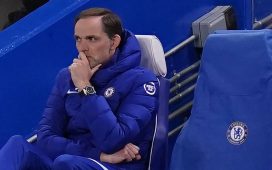 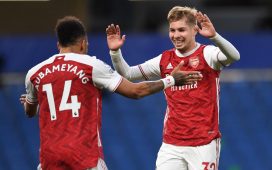