A Magistrates’ Court sitting in Kano, on Tuesday, sentenced three men to nine months in the correctional centre for being in possession of dangerous weapons.

NAN reports that the defendants are Zunnuraini Adamu, 24, Hashim Lawal, 25, and Muhammad Lawal, 19.

They were convicted on a two-count charge of possessing dangerous weapons and causing hurt.

The Judge, Magistrate Farouk Ibrahim, after the defendants pleaded guilty, sentenced them to nine months each with hard labour in the correctional centre.

They are also to get 12 strokes of the cane each.

Magistrate Ibrahim, however, did not give an option of fine to the convicts.

Earlier, the Prosecution, Mr Muhammad Bichi told the court that the defendants committed the offence on Dec. 22 at Ibramin Bello Road, Kano.

He alleged that on the same date at about 11.45 pm, a team of policemen, attached to Fagge Police Division Kano, while on patrol arrested the defendants at IBB Road for being in possession of sharp knives.

“While trying to escape, the third defendant, Lawal inflicted injury on the chest of one Umar Mohammed,’’ Bichi said.

He said the offence contravened sections 391 and 240 of the Penal Code. 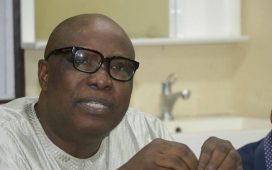 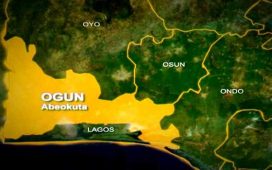 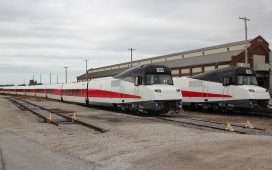 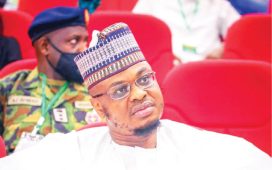