New South Wales has recorded three locally acquired cases of Covid-19 in the 24 hours to 8pm on Monday, but the chief health officer has warned additional cases were recorded overnight outside the Avalon cluster.

While the three cases identified on Monday were all in people already in isolation on the northern beaches, Dr Kerry Chant said she had been alerted to three more cases by Tuesday morning, which will be included in Wednesday’s update.

“There were three cases that we are currently investigating,” Chant said. One of them is in Wollongong, another in Sydney’s inner west and the third in Sydney’s north.

“This highlights how the situation can change quite rapidly, and that’s why we’re mentioning these cases,” she said.

The premier, Gladys Berejikilian, said the cases outside the northern beaches were worrying, but would not lead her to impose “stay at home” orders in greater Sydney at this stage.

“We won’t impose anything on our citizens unless we absolutely have to,” she said.

She expressed concern that the number of people getting tested had dropped since Christmas, saying higher rates of testing would give authorities confidence cases were not being missed.

“It’s always a bit concerning when you read about a positive result outside of the northern beaches and so the contract tracers are working to try and establish those links.”

She said the threat in greater Sydney was “almost becoming equal to parts of the northern beaches and that’s where we’ll be adjusting potentially some of our restrictions”.

“Until those links are established, all of us in greater Sydney have to be on high alert.”

The cluster linked to Avalon on the northern beaches now numbers 129. There are 142 active cases of the virus throughout the state.

Berejiklian took aim at the border closures put in place by some state premiers after being asked about plans for the Sydney cricket Test. There are concerns that cricketers who played in the Sydney would not be able to travel to Queensland for the following Test in Brisbane due to the closure of Queensland’s borders to people who have been in NSW, unless Queensland made an exception. Cricket Australia was expected to announce its decision on plans for the rest of the Test series later on Tuesday.

“Our government prefers open borders throughout Australia for the duration of the pandemic, that has always been our position and as we have demonstrated to date, we have capacity in New South Wales to get on top of things,” the premier said. “It is extremely volatile and I don’t want to speak too soon, but certainly I hope we have been able to demonstrate that border issues shouldn’t really be there unless they absolutely have to be, and we ask all governments to consider the decisions they take.

“On compassionate grounds, I think people have already suffered enough regarding Christmas and new year’s in terms of not being able to reunite with families, and the feedback we’re getting from tourism operators in all states is that everybody is suffering in terms of jobs and economy. They are all issues need to turn our attention to.”

Covid-19 cases linked to the Avalon cluster have visited a growing list of locations across Sydney, and new places of concern are added every day. NSW Health said with a number of cases recently linked to Sydney’s central business district, it as important for people who spent time in the north-eastern part of the city over the past two weeks – including Australia Square, the MLC Centre and Chifley Square – to be alert for symptoms, and to isolate immediately and get tested if any symptoms develop, no matter how mild. 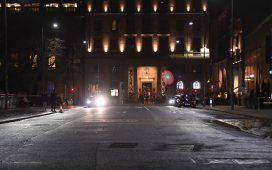 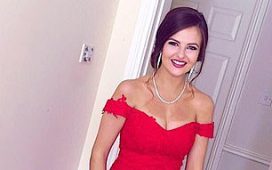 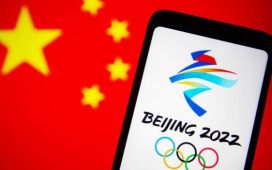