ampaigners warned that thousands of Europeans in Britain were at risk of being left in limbo over Wednesday’s EU settled status deadline.

EU citizens living in Britain have until midnight to apply for the post-Brexit settlement scheme or risk losing their rights to legally work or claim certain benefits, including free healthcare.

More than five million people have applied and the Government faces a large backlog.

Labour has called for the deadline to be extended but a government minister today said the scheme had been “an extraordinary effort”.

Business minister Anne-Marie Trevelyan told Sky News that “sometimes government processes can be difficult — this one was a really effective and slick one for those 5.2 million people”.

Last week around 400,000 forms had not yet been processed.

Elena Remigi, who set up the In Limbo Project to document the experiences of EU citizens in the UK, said: “It is difficult to explain when you want to rent a home or apply for a job that your status is ‘pending’.”

The Government has said that anyone who has applied by the deadline, but has not had a decision by then, will still have their rights. 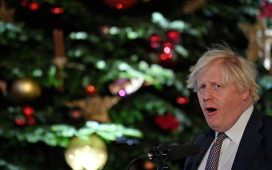 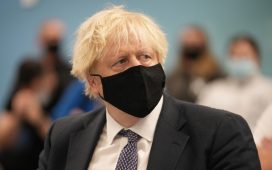 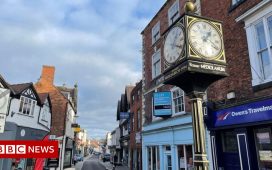