Chelsea eased to a comfortable win over Spurs after Tuchel made key changes at the break, with the Blues climbing to the top of the Premier League table thanks to the victory 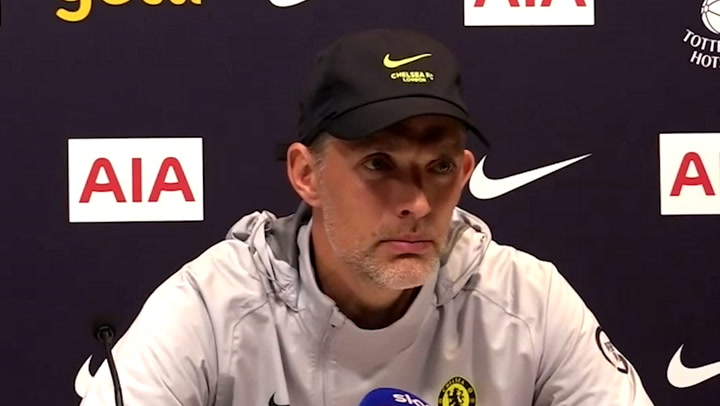 The transformation that has taken place at Chelsea since Frank Lampard was replaced by Thomas Tuchel has become clearer in the aftermath of the Blues’ win over Tottenham.

Tuchel’s men survived a shaky first-half to romp to a 3-0 victory after half-time at the Tottenham Hotspur Stadium on Sunday.

The ultimately dominant win added further credence to the belief that Chelsea will be one of the contenders for the Premier League title this season.

The Blues were at first baffled by Tottenham’s surprising high-press tactics before the break which limited them to no shots on target, though the hosts were unable to capitalise.

They paid for their inability to find a way past Kepa, with goals from Thiago Silva, N’Golo Kante and Antonio Rudiger ensuring a comfortable win for Tuchel’s men.

The three points collected at the home of their rivals also saw Chelsea move ahead of Liverpool and to the top of the Premier League.

In fact, the Reds are the only team whom Chelsea have dropped points to this campaign, though even that draw was an impressive one considering Reece James had been sent off.

Liverpool are also the only side to have scored against the Blues so far this season in either the Premier League or the Champions League.

It is that defensive solidity that is driving Chelsea on their title challenge this term and it is a trend that has been evident since Tuchel took charge.

Remarkably, Tuchel’s side have kept more clean sheets (15) than they have conceded goals (14) in the league since the German replaced Lampard.

Along with Manchester City and the Reds, the solitary goal conceded gives them the best defensive record after five games.

It is quite the change from the reign of Lampard, when Chelsea were notorious for their lack of defensive solidity.

Who was Chelsea’s man of the match against Tottenham? Comment below.

In Lampard’s only full season as manager, Chelsea had the worst defensive record in the top-half of the Premier League, conceding 54 goals.

It was a problem that continued into his second campaign as boss, with the Blues keeping just two clean sheets in his final nine games in charge.

Those defensive issues were at the heart of Chelsea’s reasoning for sacking the club legend in January this year and replacing him with Tuchel.

The Blues kept a clean sheet in the win over Tottenham, with Thiago Silva opening the scoring

In the months since, Tuchel has proven that they made the right decision, with the Blues now possessing the meanest defence in the top-flight.

That transformation was highlighted again on Sunday at Tottenham, when Tuchel was able to adjust his team at half-time to ensure they maintained their clean sheet.

N’Golo Kante was introduced for Mason Mount at the break, which helped the visitors to gain an edge in the midfield battle.

They also tightened up at the back, allowing only two shots on target in the second half, compared to six before half-time.

Tottenham’s expected goals in the second period also make starkly clear just how much Chelsea tightened up, with Nuno’s side having an XG of just 0.06 in those 45 minutes.

The transformation under Tuchel at the back was made clear in the win over Spurs and has set Chelsea up for a Premier League title challenge.

See also  The Fiver | A reminder of Lads It's Tottenham Hotspur FC's saddest hour
Share on FacebookShare on TwitterShare on PinterestShare on Reddit
newscabalSeptember 20, 2021 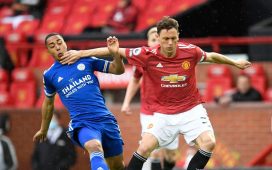 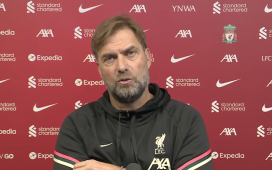 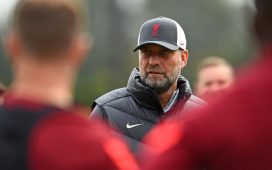