Thomas Tuchel insists he is confident it won’t take long for his new Chelsea charges to get to grips with his tactical demands following last night’s stalemate against Wolves.

The German took charge of his first game little more than 24 hours after his appointment as Frank Lampard’s successor was confirmed and named, by his own admission, an ‘unfair’ starting XI.

Youngsters Mason Mount, Tammy Abraham and Mason Mount, who all featured prominently under Lampard, were named on the bench as Tuchel put faith in a core of more experienced players.

Callum Hudson-Odoi was the only academy graduate to earn a starting berth and even he was selected in an unfamiliar wing-back role in a 3-5-2 formation which saw Chelsea’s forward line spearheaded by Olivier Giroud.

Tuchel was deprived of the services of N’Golo Kante with the France midfielder still recovering from a hamstring injury which has ruled him out for the last three weeks.

The former Leicester City star is said to be unsettled by the ongoing upheaval at Stamford Bridge but he looks likely to form a central part of his new manager’s plans after Tuchel revealed he ‘fought hard’ to sign him while he was in charge of PSG.

‘The funny thing is when you join a team in the middle of the season, I already know the likes of Kai [Havertz], Timo [Werner], Toni [Rudiger].

‘I fought many years to have N’Golo Kante in my team and now I have him here, also Olivier Giroud, we have a clear picture,’ Tuchel said in his post-game press conference.

‘I have been following the Premier League for many years both in Dortmund and in Paris so I have a clear picture of what the guys are capable of.

‘To find a guy like [Cesar] Azpilicueta in your office is simply amazing because in the end I am also a fan off football.’ 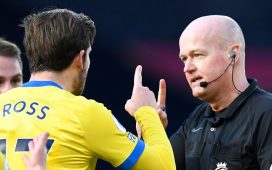 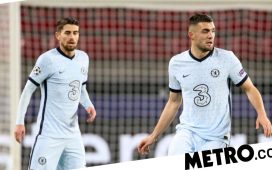 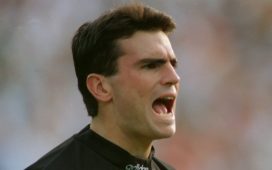 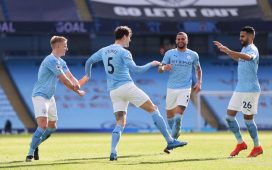 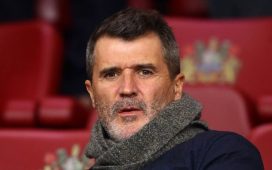